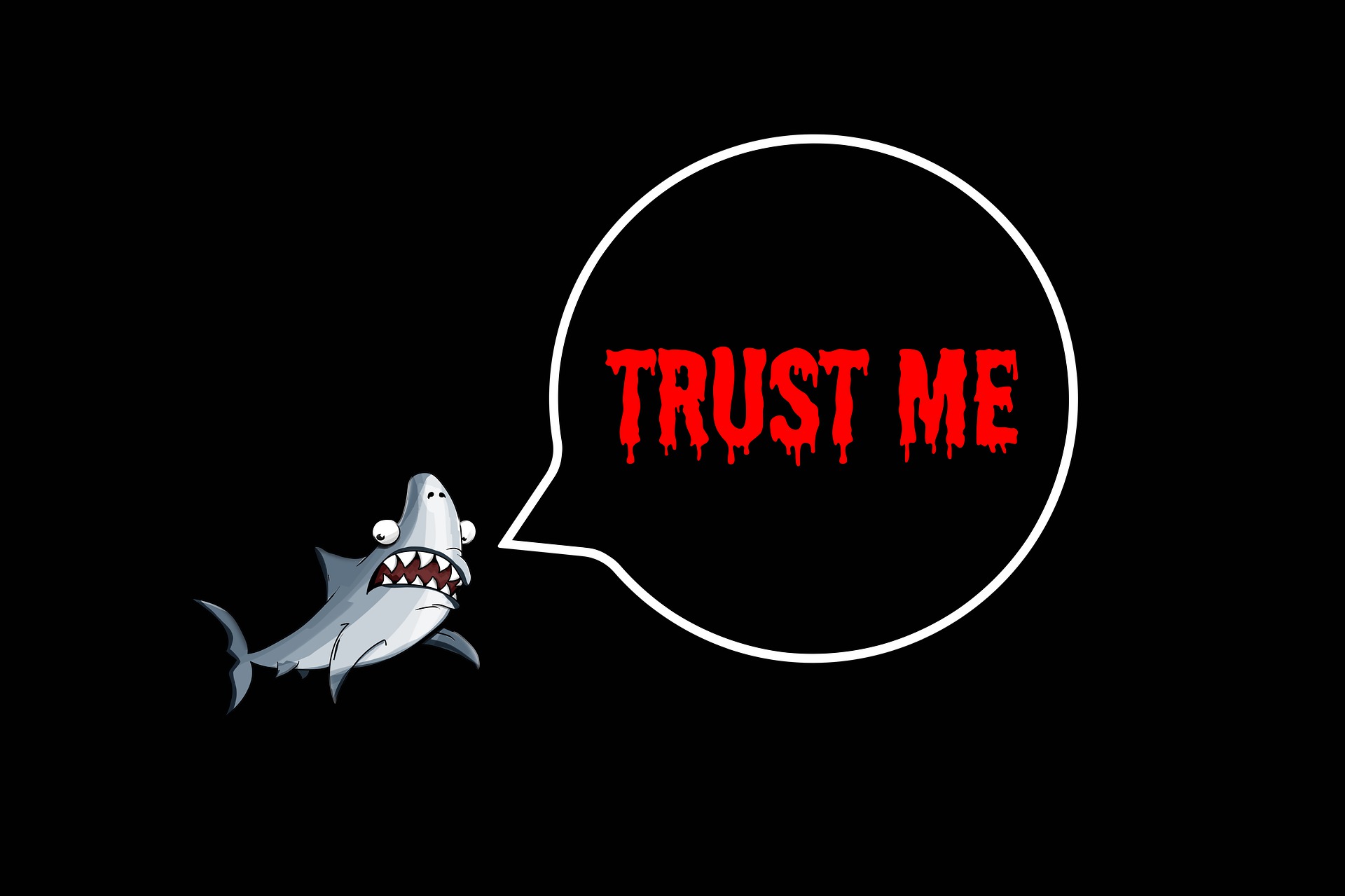 German’ anti-trust authority, the Bundeskartellamt (Federal Cartel Office) said it had obtained far-reaching improvements to the terms and conditions for dealers on the Amazon online marketplaces.

The deal is for Amazon’s terms and conditions for the distributors operating on the Marketplace on the German marketplace amazon.de, for all European marketplaces (amazon.co.uk, amazon.fr, amazon.es, amazon.it) as well as worldwide for all its online marketplaces including American and Asian marketplaces.

The change of terms and conditions, which are the (Business Solutions Agreement – BSA) announced and published by Amazon will come into force within 30 days. Amazon said the changes to its BSA would clarify the rights and responsibilities of selling partners that account for 58 percent of physical merchandise sales on its platform.

Only a day after the Federal Cartel Office made the announcement of dropping its investigation, the European Union announced it is opening an anti-trust probe into Amazon and wether the company is using “data from independent retailers to gain an edge in the market.”

As the Star Tribune reports, Margrethe Vestager, EU Anti-Trust Commissioner said that she will be taking a “very close look at Amazon’s business practices and its dual role as marketplace and retailer, to assess its compliance with EU competition rules.”

“Amazon appears to use competitively sensitive information – about marketplace sellers, their products and transactions on the marketplace,” Vestager added.