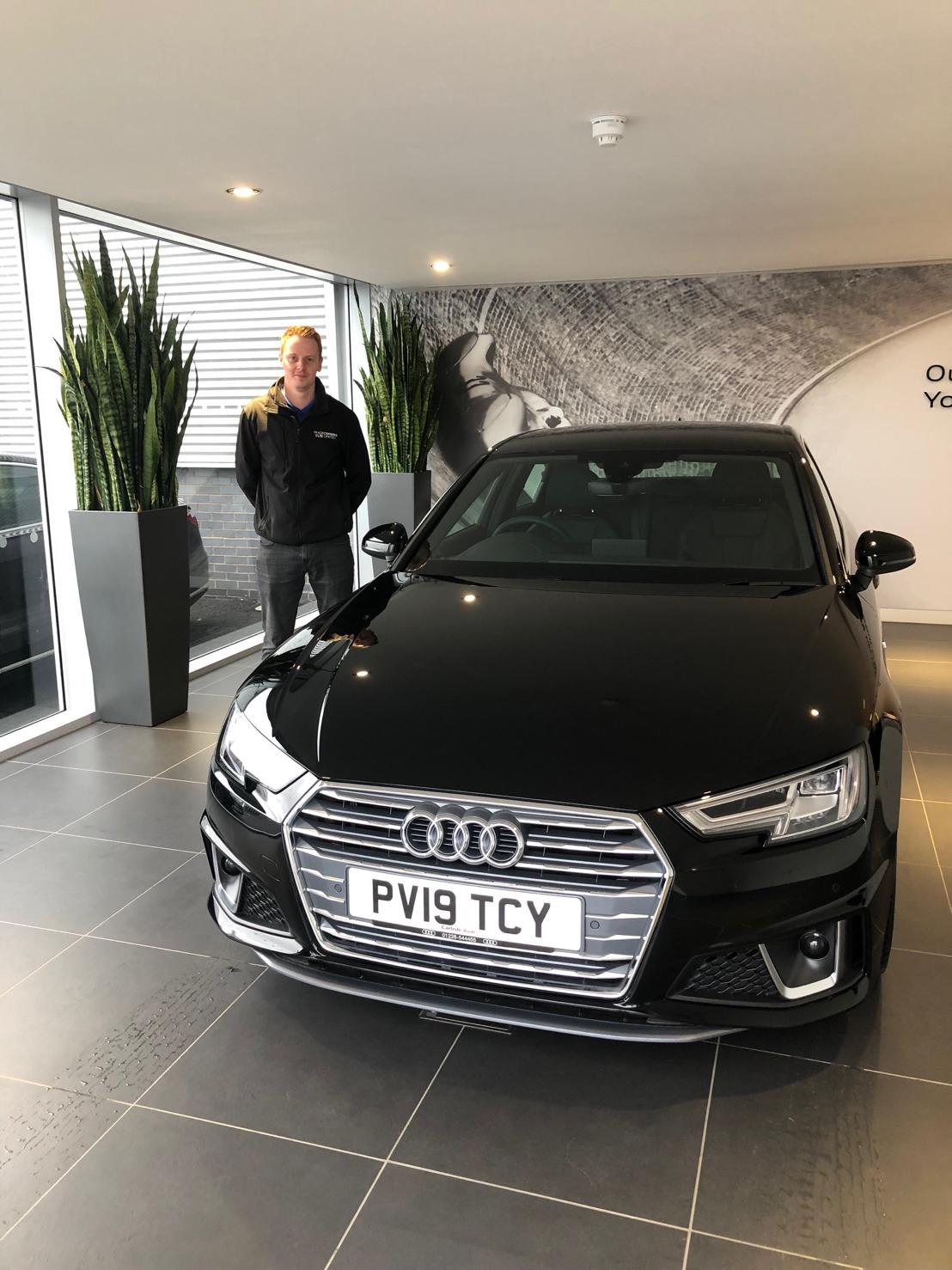 The UK-based copier trading company announced that Matthew Little was promoted to its Business Development Manager.

Founded by Stephen Armistead in 2002, Trade Copiers is a trader in photocopiers and consumables. Based in Penrith, Cumbria, on the edge of the Lake District, the company grew to become a local business with worldwide reach.

From a single van and 100sq ft of rented warehouse space, with a move to new premises in 2014, the company now has a large fleet of vehicles, a team of over 25 staff and a much larger.

Trade Copiers UK Ltd boasts that “with a thriving business working with dealers in the UK, we also have a thriving market sending containers around the world, to places such as China, UAE, Singapore, Malaysia, Hong Kong and Africa.”

Taking to LinkedIn, the company announced recently: “We are delighted to announce that Matthew Little has been promoted to our Business Development Manager. He is looking forward to hitting the roads and meeting customers old and new in the up-coming months.”

Little joined Trade Copiers in April 2016 in the purchasing department and worked his way up to Head of Consumables Purchasing by October 2017.