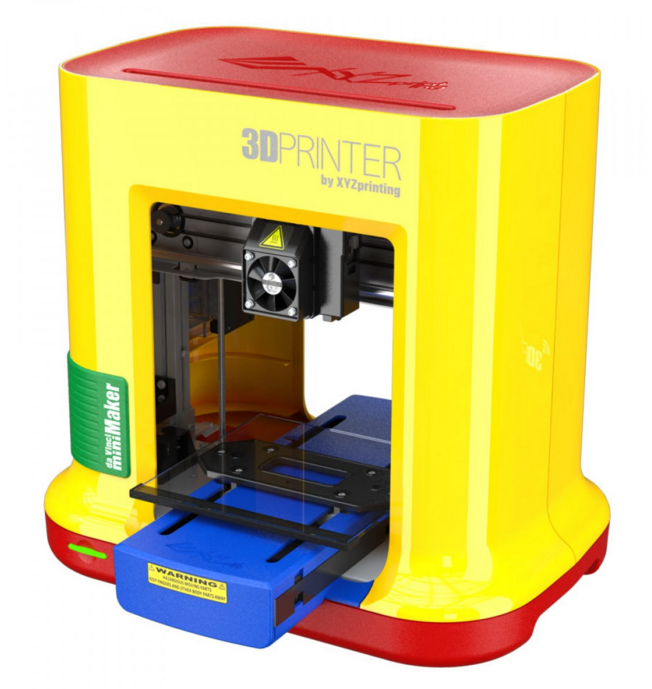 3D Printing Industry reported that the 3D printer uses non-toxic PLA, and the makers say that it has “educational potential” that is “limitless”. The printer comes with “an online database of printable objects known as the Maker Zone”, and Toys R Us have recommended the toy for children aged 12 years and above, although 3D Printing Industry said that it “has a decidedly more pre-school appeal”.