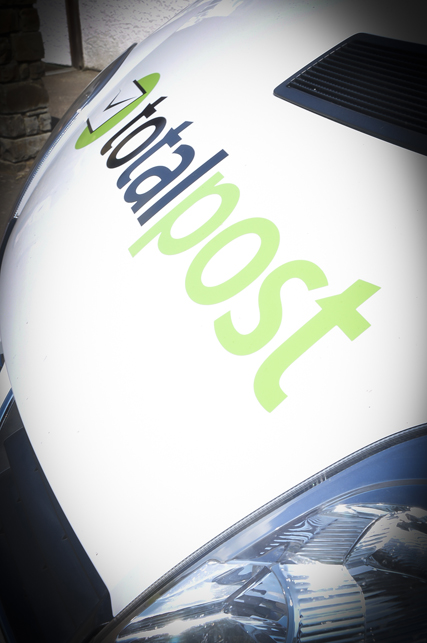 The new subsidiary company will focus on X-Ray security screening following Totalpost’s 18 month success in the sector, during which it was named top European distributor by Astrophysics Inc. after it secured over £1 million ($1.5 million/€1.16 million) of orders in the first six months.

The company will provide a full range of conveyer X-Ray security screening equipment, along with smaller cabinet X-ray devices internationally and other security equipment such as metal detectors, CCTV and access control.

Managing Director of Totalpost, David Hymers, recently undertook a two-week business trip to South Africa, enabling the company to secure office space and staff and to meet with partners in the area. He commented: “This is another significant step for Totalpost. We have already established a good team in South Africa who have started attending relevant exhibitions and meeting with new customers. The suite of X-Ray security products is second to none and we are pleased to have expanded out distributor rights.”

Totalpost has also recently opened a subsidiary in France and is in the final stages of opening a further subsidiary in Germany, as the company aims to increase sales of its franking machine cartridges produced in the UK, 44 percent of which are exported.