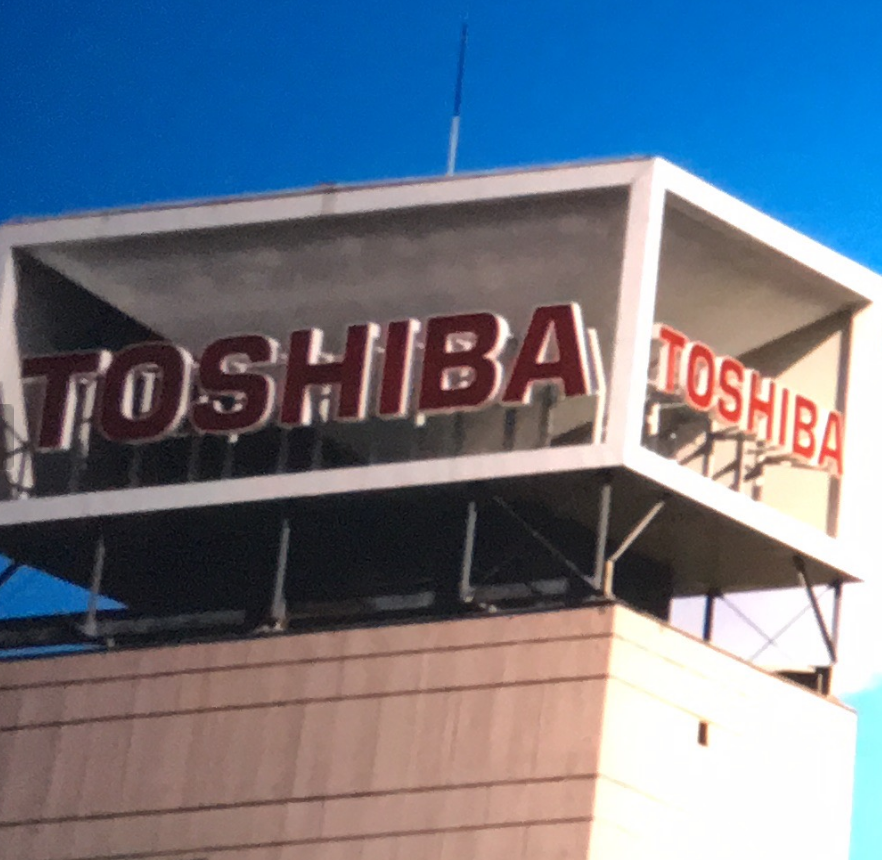 The OEM has been “demoted” on the Tokyo stock exchange and is continuing talks to sell Memory Chip business.

Reuters reported that the company has bigger financial losses for 2016 than first estimated and as a result was downgraded on the Tokyo stock exchange to the second section. Toshiba has also been given permission from regulatory bodies to delay filing its yearly accounting by a month due to a “prolonged accounting investigation at its bankrupt Westinghouse nuclear unit” and this is the sixth time the company has asked for more time in filing accounts since 2015.

The company will now file its earnings by 10 August and Toshiba President Satoshi Tsunakawa is set to hold a news conference in Tokyo at 5pm today.

Meanwhile, Wirth Consulting reported that the company is set to sell its Memory Chip business to a consortium of investors which includes “Innovation Corporation of Japan, Bain Capital Private Equity, and the Development Bank of Japan”.

Toshiba split the Toshiba Memory Corporation from the main company and it became a “wholly owned subsidiary” but its sale is needed to cover the billions of dollars the company has lost from its nuclear unit in America. According to Wirth Consulting Toshiba said that the consortium “presented the best proposal, not only in terms of valuation, but also in respect to certainty of closing, retention of employees, and maintenance of sensitive technology within Japan (the consortium is based in either Japan or South Korea).” It appears that Foxconn and Apple are now out of the picture having previously tried to buy the chip business.

The transaction was expected to be completed by March 2018 but in a further setback Western Digital, Toshiba’s manufacturing partner in the chip business, filed a lawsuit in California to try and block the OEM from selling the business and requested a San Francisco state court to “keep the sale on hold” until a legal dispute is resolved with Western Digital.

Steve Milligan, CEO, Western Digital, said Toshiba was “violating contractual rights” and that had left his company no alternative but to take legal action. However, there is speculation that the dispute may be ended and that Western Digital may join the consortium.