Topjet seals the roof on their new industrial park 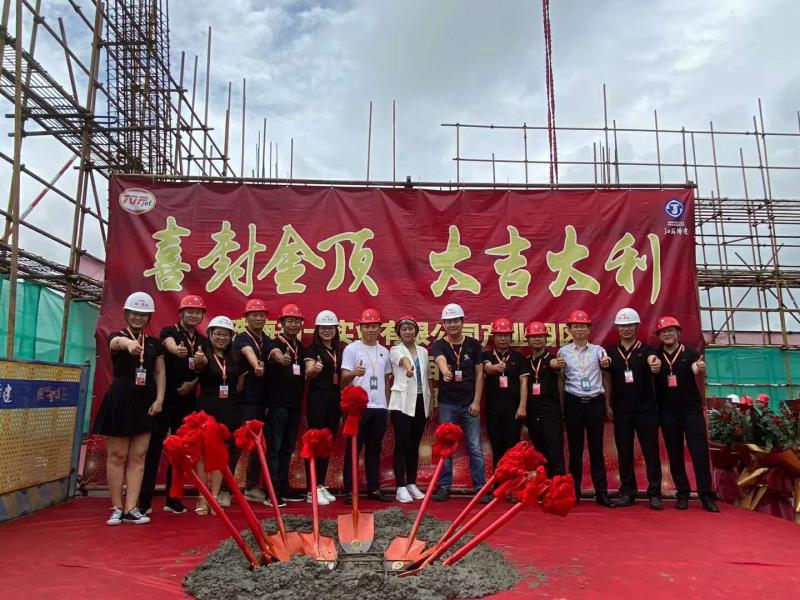 On the 3 August Tony Zhou, the founder and the members of the Topjet board celebrated the roof-sealing of the new industrial park.

The new industrial park will become operational in May 2021 following the roof sealing or topping out ceremony. Topjet said: “This ambitious project was envisioned in response to the domestic and global need for better quality and cost-effective products. Every aspect of the new estate has been designed to suit intelligent equipment and innovative development.”

“Topping Out” or sealing the roof is a builders’ rite traditionally held when the last beam (or its equivalent) is placed atop a structure during its construction. In modern times it has come to mean the finishing the structure of the building. 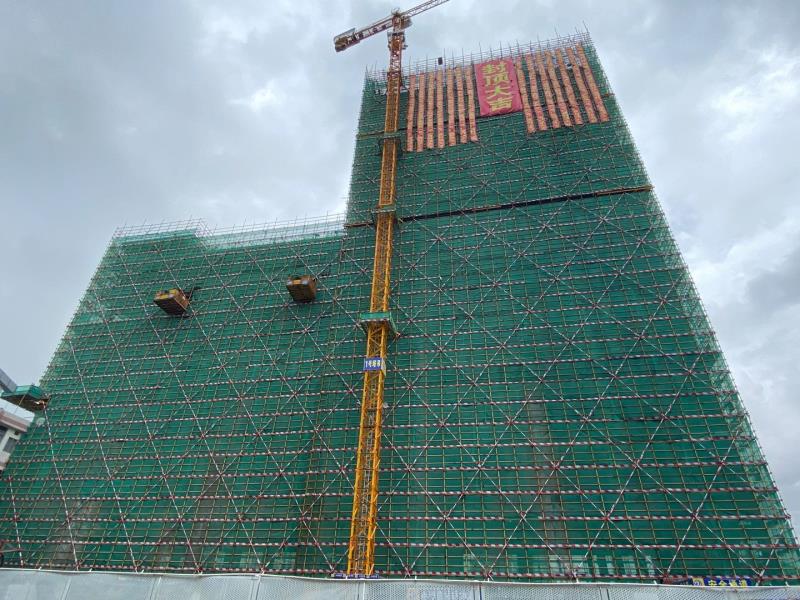 Established in 2009 the company has been in the business of development, production and sales of printing consumables such as toner cartridges and ink cartridges with strong overseas markets. Topjet exports account for 90% of their total revenues mainly to the USA.