The history of printing discussed 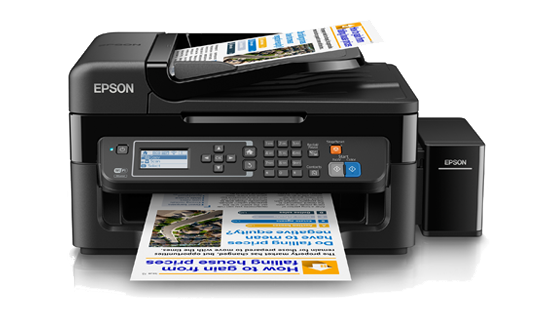 An article looks at how printing has changed over the years.

The London Economic reported that depending on how printing is defined it can be traced back as far as 3000 BC and that historically it has changed over the years from the early woodblock printing.

It was noted that most households own a printer these days but looking back centuries this was not the case and it was a method that originated in China called woodblock printing, used to create text and design with ink that started the industry right into the 15th century.

A German goldsmith named Johannes Gutenberg invented the printing press in 1439 which was basically a mould with “punch stamped matrices” which printed type and images using ink. The process became easier after steam was introduced in the 1880s as it meant that continuous application of ink was not necessary.

Multi colour printing was introduced in 1837 with “chromolithography” which used a “chemical reaction to print an image in colour” and according to the article it was used to create advertisements which changed the industry in a big way.

The development of printing continued and by the 1940s dry photocopying was introduced by Chester Carlson after which the first inkjet printer was created in the 1950s when the “dye-sublimation printer was developed to print photographs”. This used the methodology of heat transfer to a tri coloured ribbon with a “clear overcoat layer” the heat being used to turn the” solid state dye into a gas” that bonded to the print.

Moving on to the 1970s HP Inc, Canon, and Epson inkjet printers were printing images direct from computers and during that tome Gary Starkweather developed the laser printer by adapting the inkjet and adding a laser beam that “imitates the image” to be printed “directly onto the copier drum”.

The article concluded by saying that more or less brings printers to the modern day but how will it develop and what will it be like in the future or the next century and will 3D printers be the ones to “take up the next stage of the story”.