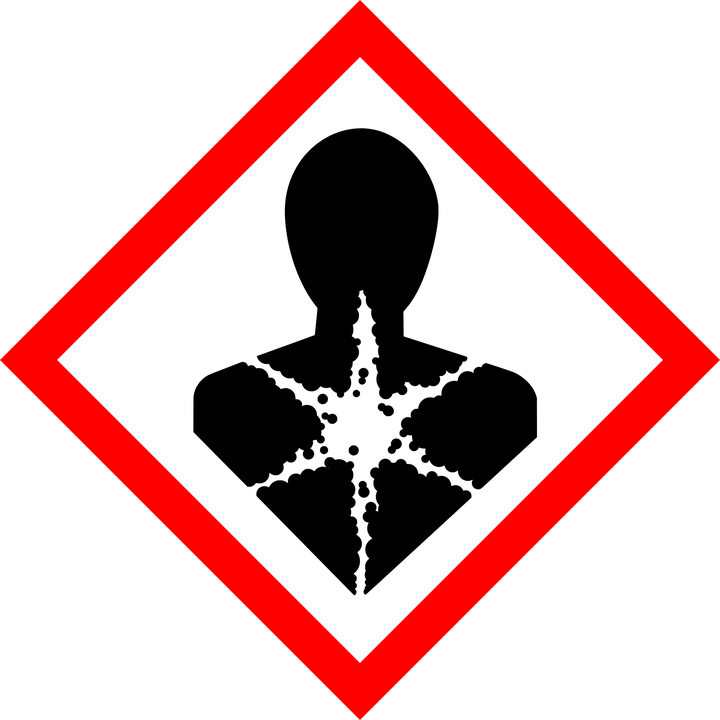 The health risks of printing 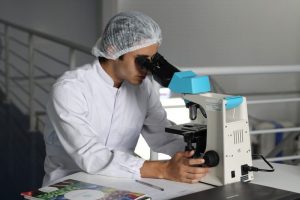 With the use of printers being so widespread across homes, organisations and businesses, any health risks posed by printing have the potential to affect a broad swathe of society. A new article by Chromatography Today explores the possible hazards that can come with using this ubiquitous piece of office equipment.

The dangers of toner

Whereas formerly toner was merely carbon black that had been combined with “with a few other chemicals like iron oxides”, these days the formulation has become more complex due to increasing demand for “resolution, fineness and print quality”.

Today, toner now contains engineered nano-particles (also known as ENPs) which “are generally polymers that contain other additives such as oxides of iron, copper, silicon and manganese.” Because of their tiny size, studies have revealed that these particles “could get deep into the lungs and alveoli” and could then “pass into the bloodstream and induce harmful effects.”

During the printing process, these particles become heated and fused together, which reduces the “risk of inhalation.”

Until now, the risks posed by PEPs (printer emitted particles) have not been thoroughly explained, leading to “a knowledge gap”, but this has now been rectified by a paper published by a Havard University research team. Entitled Synergistic effects of engineered nanoparticles and organics released from laser printers using nano-enabled toners: potential health implications from exposures to the emitted organic aerosol, the paper examines the molecular changes which take place in the particles, “in particular, the change from low molecular weight particles to high molecular weight particles that are considered more hazardous to human health.”

Using nuclear magnetic spectroscopy and gas chromatography, the team of scientists investigated “the changes that occur in the nano-particles during a printing run” and found that “low molecular weight aromatic hydrocarbons that were present in the toner interacted with nano-particles”, aided by the increased temperature generated by printing, and made “higher molecular weight particles”. These “possibly carcinogenic molecules” which congregate in the air around the printer are a concern and the researchers feel their presence “warrants further study.”