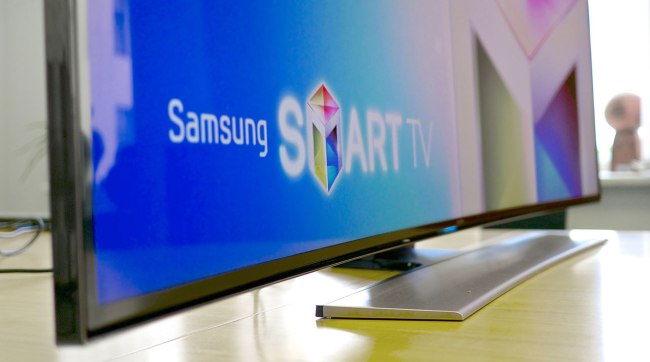 An article discusses whether printers and televisions are spying on users.

Wspa.com reported that an ‘expert’ said that the recent WikiLeaks data “dump of alleged documents” showed that it is possible that the FBI “are able to hack into smart gadgets”, and that it is a “real safety concern” that consumers should take more seriously. Randy Marchany, Virginia Tech Information Technology’s Security Officer, said that criminals or someone with an axe to grind are “more likely to try to hack” technology in the home.

He commented that “I don’t think it’s so much the government spying on me as it is common criminals or someone trying to scam you. Who thinks of talking to your TV, who thinks of your TV looking at you?”. He also stated that “connecting to an unsecured network” and using “weak or default passwords” were the most common issues in security.

It was noted that although there are concerns “about smart TVs and vehicles being hacked” wireless printers are possibly the “most vulnerable”. Marchany pointed out that it is the tax season and people are printing their tax returns: “What type of information are you printing? It’s convenience versus security. It takes a lot of effort to disable that stuff […] we’ll leave it on. I can’t think of a reason why you’d want to have it on.”