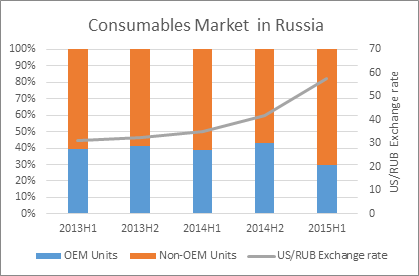 Non-original printing consumables have grown to dominate 70.5 percent of the market in the first half of 2015, while the printer market dramatically fell 48.5 percent year-on-year over the six months. Shipments of printing devices fell to “well below” one million for the first time in 2002, while the OEMs increased their market share over […] 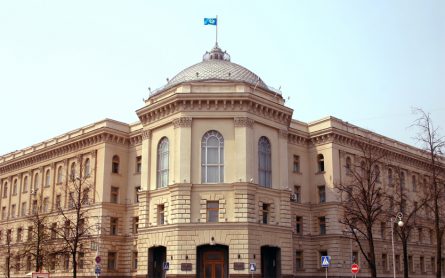 The OEM has brought its case against OOO “Softtrade” to a close. In a press release, Canon announced the “successful conclusion” of the IP case against the Russian distributor, which it began in November 2014. The case concerned alleged infringement of the OEM’s Russian patent 2467370, which was the centre of another Russian IP case […] 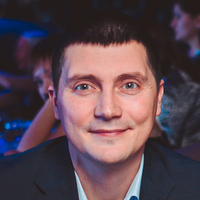 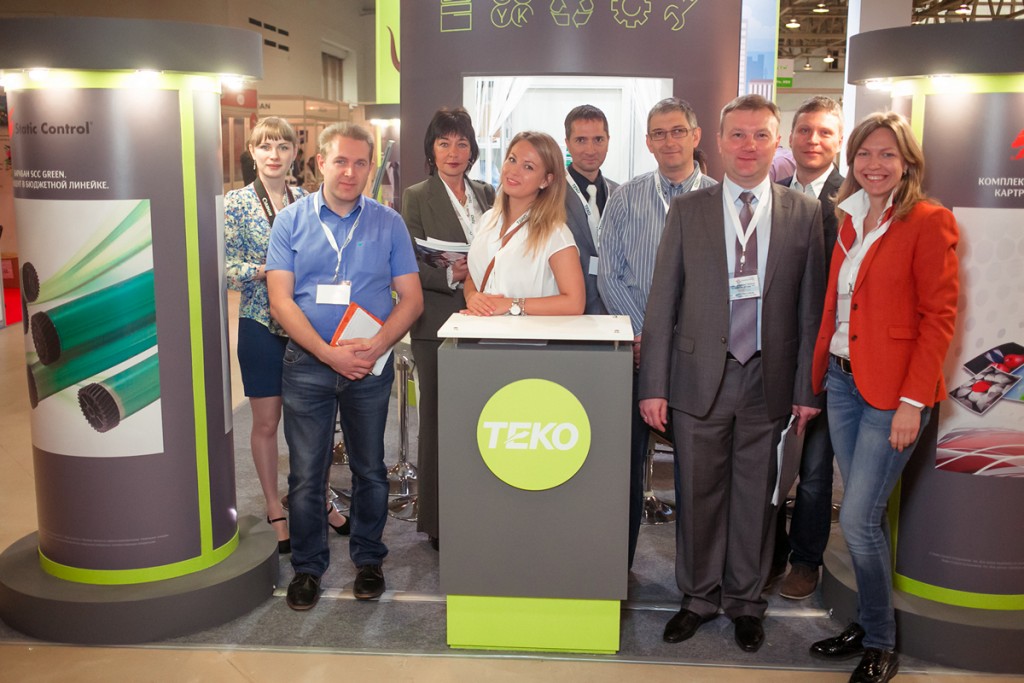 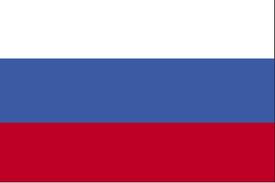 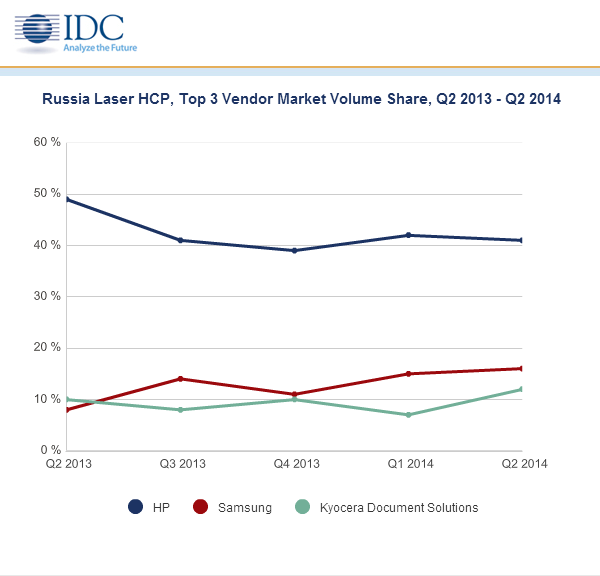 Russian printer market to see minimal growth through to 2018 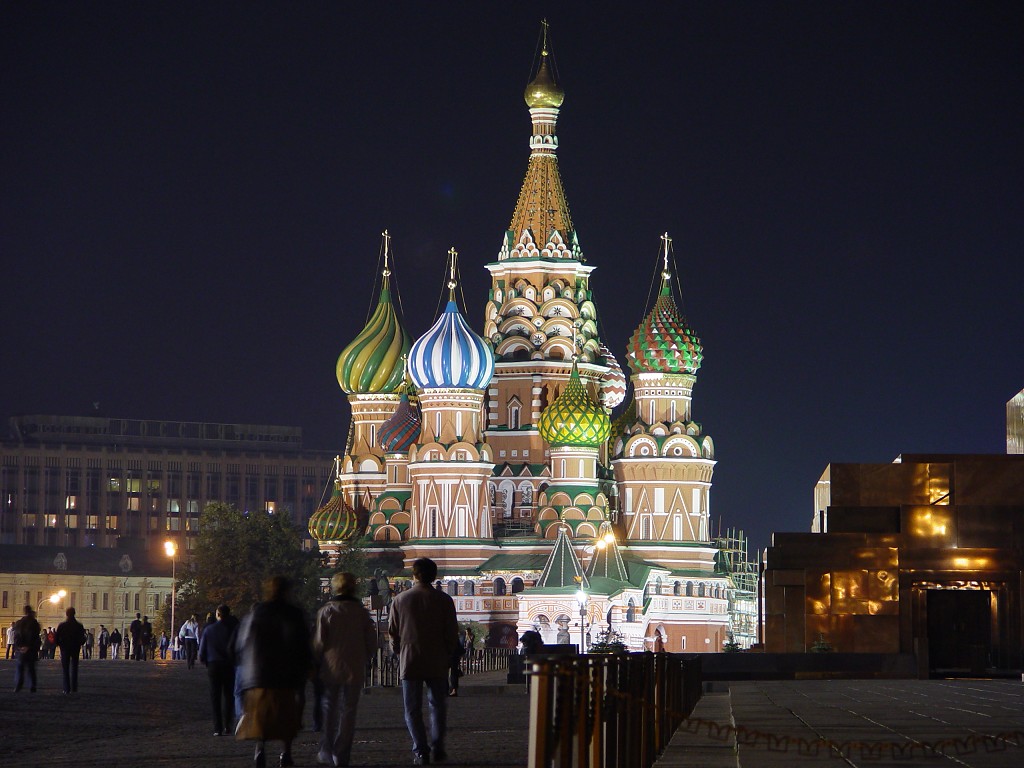 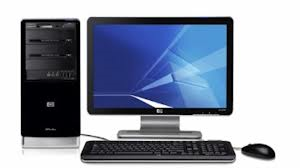