Three men in Germany discovered with “tons” of counterfeit printer cartridges. Focus reported on the trio of men, who were recently sentenced to probation and 1,300 hours of community service by the District Court of Offenbach after it was discovered that they had been producing and selling clone cartridges; resulting in damages valued at “around […] 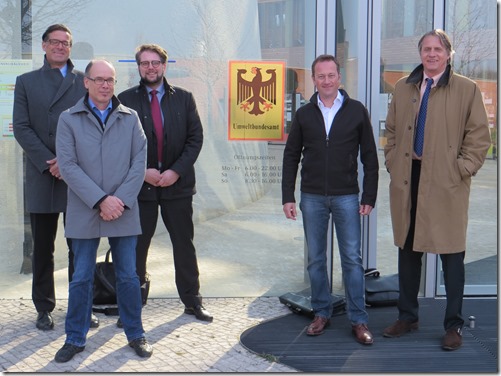 The association met with UBA to insist that empties should not be included as WEEE under the new WEEE directive. 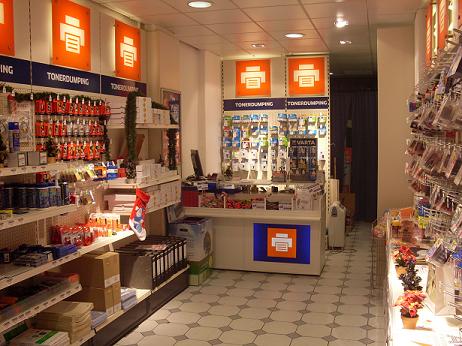 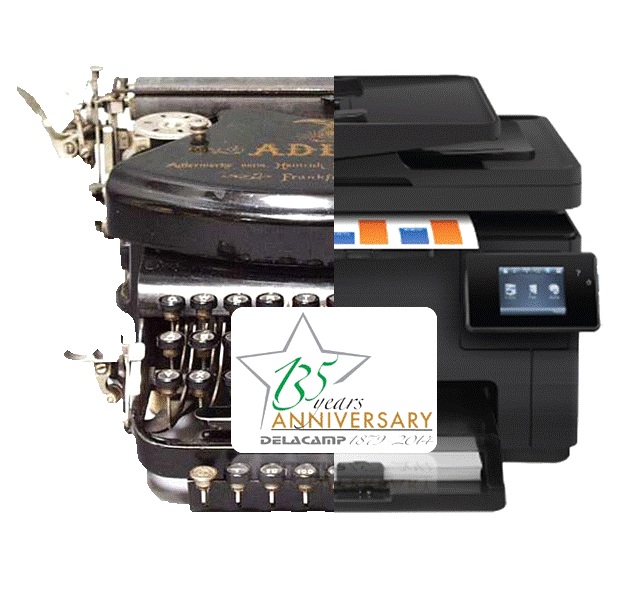 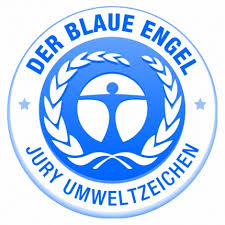 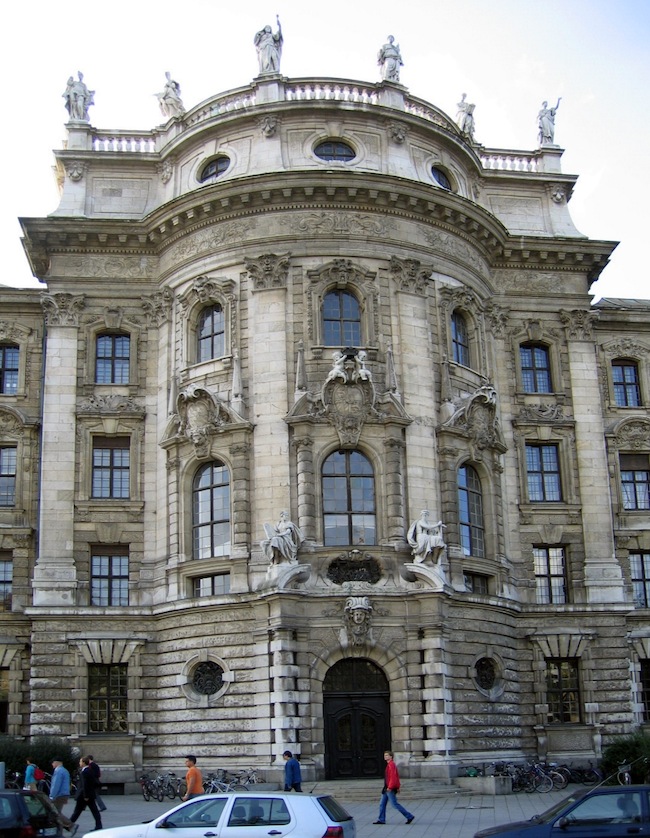 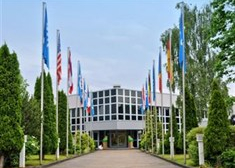