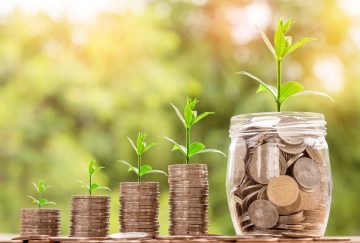 The private equity firm is hoping to recoup around $1.6 billion (€1.41 billion) through a recapitalisation of Staples Inc., that will leave the supplier with around $1 billion (€884.1 million) of additional debt.

According to Bloomberg, the recapitalisation would leave approximately $600 million (€530.4 million) of equity in Staples’ corporate office supply business, which was acquired by Sycamore 18 months ago. Bloomberg adds that “Sycamore may consider an exit from the investment over the next year, most likely through an initial public offering.”

The recapitalisation is focussed on the corporate side of Staples, which was previously separated from its retail operations, and which would increase the company’s debt from $4.25 billion (€3.75 billion) to $5.32 billion (€4.7 billion).

Staples reportedly is planning to sell $3.2 billion (€2.83 billion) of “new term loans,” in addition to over $2 billion (€1.77 billion) of “other secured and unsecured debt,” bringing its total debt load, net of cash, to around 4.7 times a measure of its earnings.

According to Bloomberg, the company is “marketing the deal with adjusted earnings before interest, taxes, depreciation and amortisation of around $1.2 billion (€1.06 billion), including expected cost savings from recent acquisitions.”

Furthermore, Sycamore will need to buy back the debt issued by Staples in 2017, as covenants would have prevented such a large dividend.