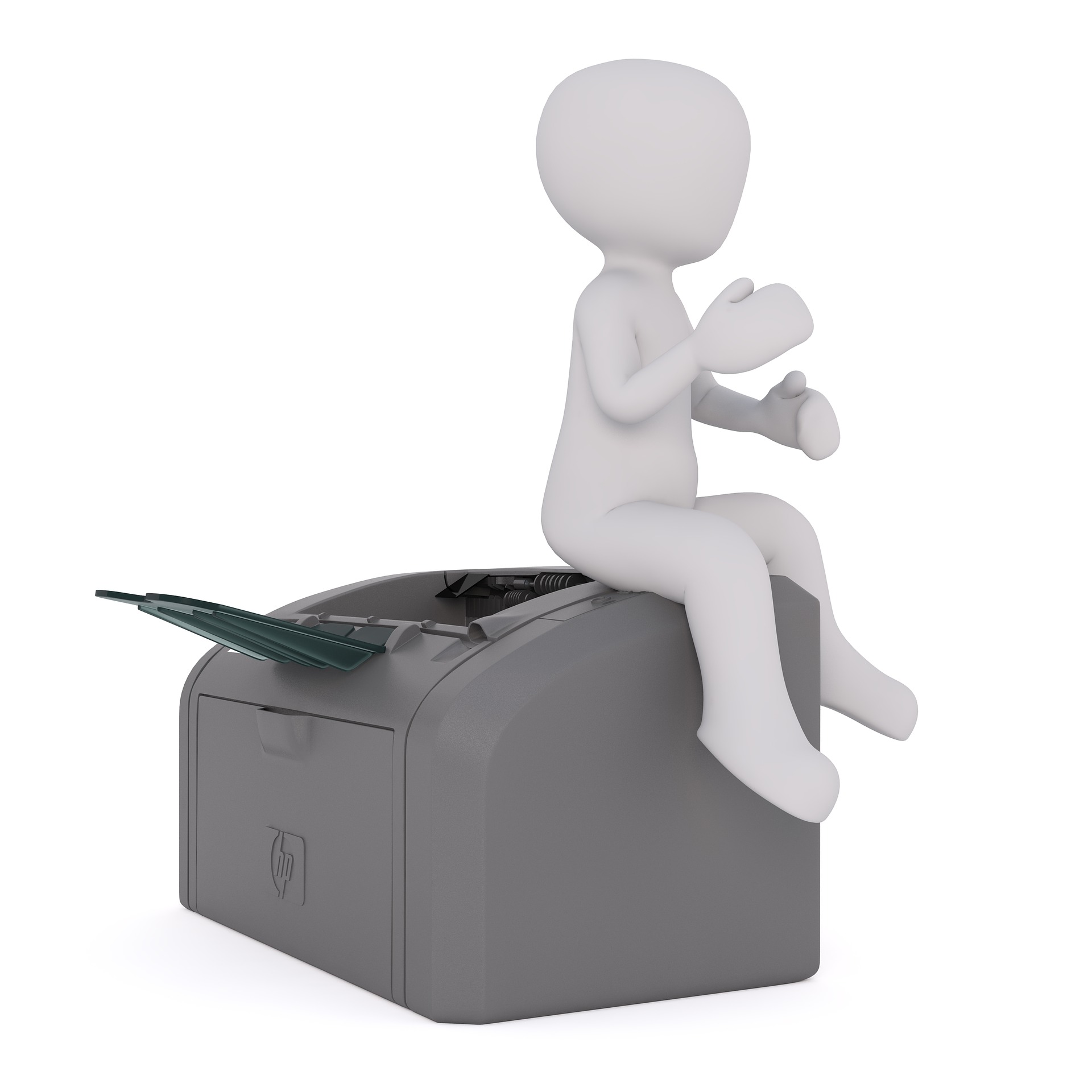 The Recycler commissioned a survey this summer focusing on five key areas of the office imaging sector. Here is what the respondents said.

Since 2000, the office imaging sector has undergone continual development, including the creation of new jobs, opportunities and general aftermarket growth. This summer The Recycler commissioned a survey of 100 industry members to discover their thoughts on the office imaging market.

The office imaging market will continue to shrink, and the drivers are the increased use of technology by an increasing millennial audience. In the five years to the end of 2016 respondents thought that the overall market had contracted by about fifteen percent, but that the pace of contraction has slowed in the last year or so. Looking forward: the respondents thought that the global market would continue to contract between one to two percent.

In North America and Europe, respondents expect that the market contraction would be closer to three percent, but expect year on year growth of about two percent in the Chinese domestic market and one percent growth in the middle east and African markets.

Survey respondents expect the number of OEM brands to shrink by half to around ten brands within five years through mergers and acquisitions and diversification. The remaining brand names will drive A3 device sales through aggressive contractual supply programmes (MPS) that would account for around fifty percent of consumable sales and increase OEM market share towards eighty percent.

Respondents felt that the IP status of new built laser products was unclear. But in the same way that there are IP safe ink tank products on the market, respondents felt that there are IP safe products now in the market. Respondents expect this segment to grow over the next few years and force IP infringing products out of the market as further consolidation takes place in the new build produce market. Long-term (five years) respondents expect new build sales to decline as more EU style take-back legislation would be enacted in other markets and force prices up and thereby increase the viability of locally remanufactured products.

Respondents in China expect to see investment in Artificial Intelligence (AI) and the automation of manufacturing to produce larger cartridges more cost-effectively and challenge the OEM’s dominant position in the A3 contractual sales market.

In a follow-up question, the respondents were asked about the status of OEM IP, and the aggregated answer was “We think that the OEM dominance in this area will start to weaken as more and more of their patents are challenged or simply worked around.  We now have the resources and expertise to challenge the status of a lot of OEM patents.”

Contractual sales – Respondents expect non-OEM contractual sales to double to around ten percent market share in the next three years though MPS and Instant Ink type programmes in targeted channels.

Online – Online sales are expected to grow through channels like Amazon Business but increased vigilance by OEM’s on low-cost transactional sales on Amazon and eBay.

Channel integration – Respondents expect continuous aftermarket integration and a more significant focus on brand placement in important market segments as manufacturers and remanufacturers get closer to the distribution channel with deals like the recent Pelikan and Katun ones.

Other opportunities – Respondents said that business inkjet and wide-format were areas of interest and were actively looking at expanding in these sectors.

OEM Licensing – Licensing was seen as a win-win for the OEM and aftermarket community and could be a vehicle to reward OEM R&D costs, earn ongoing revenue and lockout infringing technology and products.