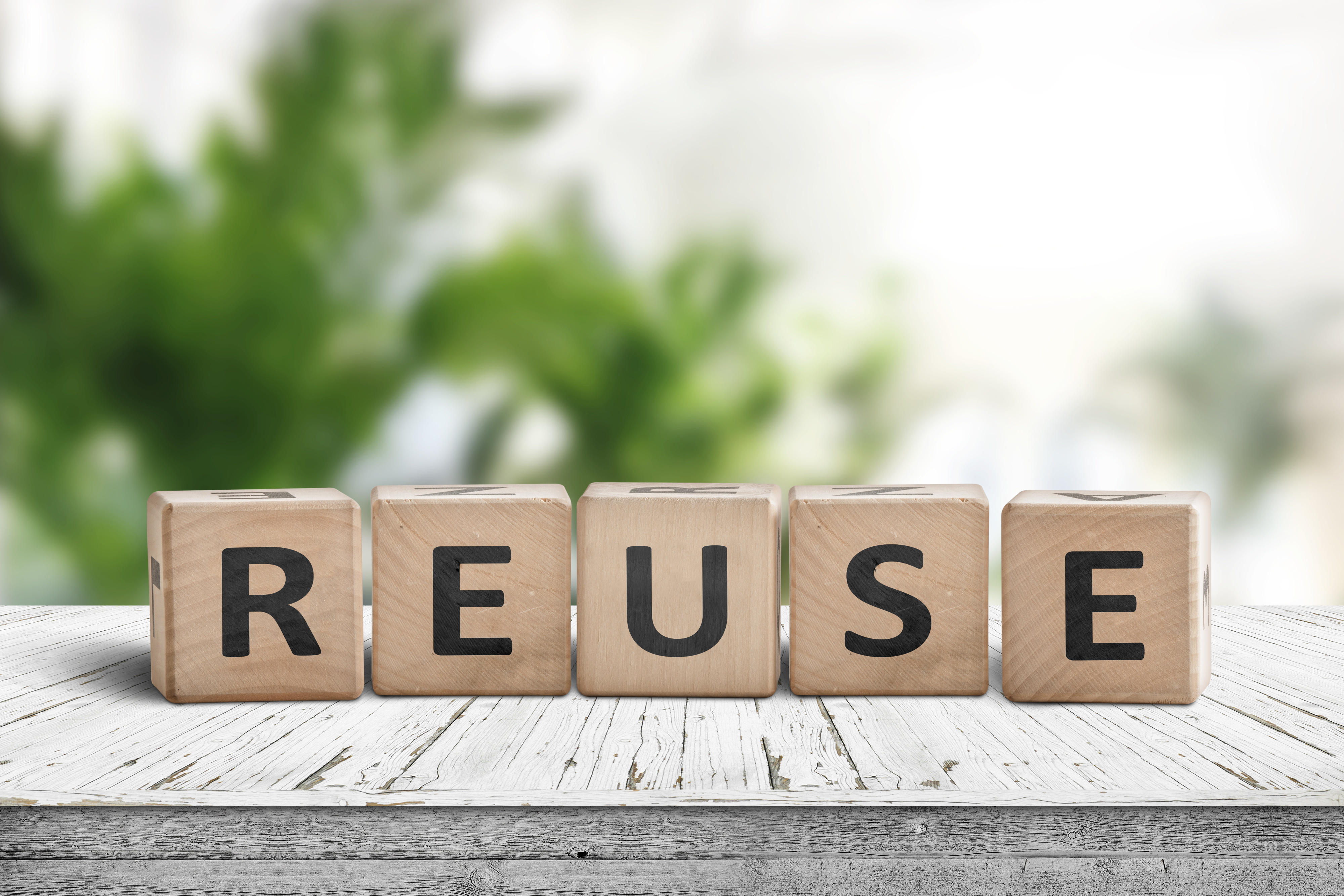 An LCA study commissioned by SAPI SrL compared the environmental impact of the life cycle of a new printer and that of a refurbished printer.

According to the study, refurbished printers represent a valid alternative from an environmental and economic point of view, compared to buying new printers.

Italia Circolare, an editorial project that enhances, tells and communicates the culture of the Circular Economy in Italy and its social, economic and educational impact on the territories published that the study shows that, with the same print quality obtained, the refurbished printer generates a total of about 1/5 of the environmental impact of a new printer.

Italia Circolare said for the comparison study, printers used were the HP Laserjet Enterprise 600 model M602 with laser technology. Using the modelling of data provided by the manufacturer and the literature on it, SCF International reconstructed every technical-constructive and logistic detail of the printer: from the procurement of raw materials to the transformation processes, transport and distribution up to use and/ or consumption and disposal, calculating the potential environmental impact for each of these steps according to recognised indicators such as the production of climate-altering gases.

Italia Circolare stated: “A reconditioned printer, therefore, not only allows ethical consumption and less impact on the environment in line with the orientation of the European Union which promotes the practices of reuse and circularity, but also guarantees the consumer quality if we consider the overall costs of the so-called “roll-out”, i.e the updating of the fleet of smartphones, tablets, notebooks and desktop PCs, printers and copiers supplied, which companies and organizations have to face on average every 3/5 years.”

“The results of the comparative study on LCA, whose rigorousness was certified by a third-party critical review, confirm what was known to us from direct experience,” commented Franco Ferreri, CEO of SAPI. “Professionally refurbished printers are a concrete and viable alternative and their environmental benefits are far from abstract. The tests carried out show that the competitiveness of the refurbished does not pay for compromises on the useful life or reliability.”