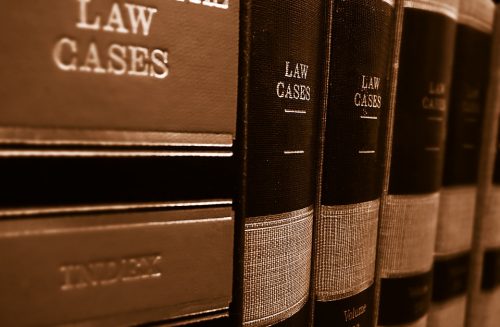 SCC has moved to dismiss counterclaims in the latest developments of the legal battle.

Attorneys for SCC have filed a suit to the United States District Court in California (Southern Division) asking for Judge David Carter to dismiss Aster’s counterclaims of non-infringement and invalidity.

These counterclaims were made by Aster at the beginning of September, following a July lawsuit against it for patent infringement. The patents in question were US Patent Nos. 9,599,949 (“the ‘949 patent”) and 9,671,742 (“the ‘742 patent.”) Aster initially counterclaimed for a declaratory judgement of non-infringement and invalidity – although not that the patents were unenforceable.

SCC’s response to these counterclaims was to file an amended complaint at the end of September, alleging further infringements against several additional products. As a result, Aster amended its counterclaims, crucially including a claim of unenforceability of the ‘949 and ‘742 patents.

SCC asserts that Aster’s counterclaims are “pure legal conclusions” and states that they are unsupported by any sort of factual allegations that would make the counterclaims plausible. The motion of dismissal also cites that Aster’s declaratory judgement fails to identify any claims that are not infringed, or any non-infringing Aster products, calling it a “total void of factual support and detail.” It points out this is in stark comparison to the detailed charts SCC attached to its original complaint.

Aster’s counterclaim of unenforceability is also disputed by SCC, with SCC again citing a lack of factual support. Aster alleged inequitable conduct as grounds for the counterclaim; however, SCC’s motion states that “Aster has not specifically pleaded who engaged in the misconduct, or how any purported misconduct was material to patentability.”

As a result, SCC has moved for the counterclaim of inequitable conduct, and unenforceability, to be stricken alongside the counterclaims of non-infringement and invalidity.