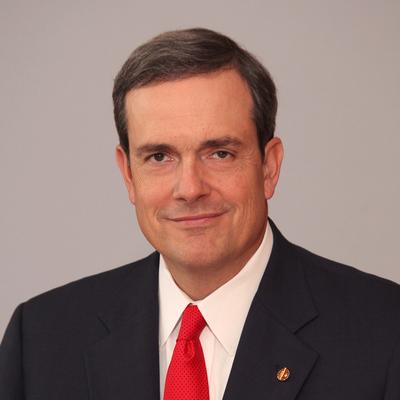 As Shira Goodman departs from her role at the company’s helm, Staples has named Sandy Douglas as her replacement.

Staples, Inc. has announced the appointment of J. Alexander (Sandy) Douglas as Chief Executive Officer, effective April 2, 2018. Mr. Douglas will succeed Shira Goodman as CEO. John Lederer, Executive Chairman of Staples, Inc. and its separate United States and Canadian Retail Businesses, will lead the Company on a day-to-day basis during the transition.

Mr. Douglas most recently served as President of Coca-Cola North America, where he led the $10 billion (€8.066 billion) revenue business, encompassing all aspects of their consumer and business-to-business operations. During his 30-year tenure at The Coca-Cola Company, he also served as Global Chief Customer Officer, and held a variety of positions across sales and marketing. Mr. Douglas began his career at the Procter & Gamble Company in sales and sales management positions.

“I am honoured to be joining Staples, Inc. as CEO,” said Mr. Douglas. “Together with the Company’s leadership and its associates, we will work to drive the business forward as we continue to deliver exceptional products, service and expertise to Staples’ customers.”

Mr. Lederer said, “The North American Delivery business has a significant opportunity to accelerate long-term growth, and we are pleased to have Sandy join the leadership team at this important time. Sandy has extensive experience across multiple function areas including sales, marketing, merchandising and operations. This well-rounded experience makes him an ideal leader for Staples.”