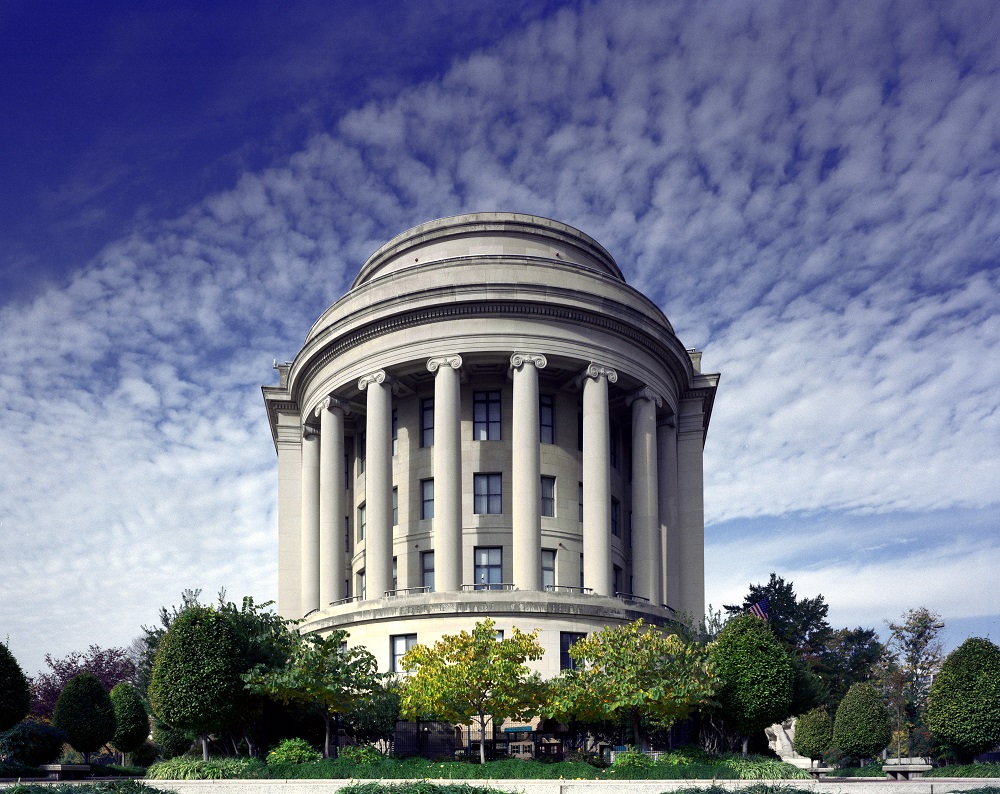 Lawyers for the two companies have so far “not been able to agree” with the Federal Trade Commission (FTC) on a deal to let their prospective merger proceed.

Sun Sentinel reported on news from the US District Court that there is as yet “no deal” in attempts to allow the $6.3 billion (€5.8 billion) merger between the two companies proceed, despite early negotiations with the FTC. Interestingly, the case report says that “both parties are amenable to settling the case”, but despite “pre-complaint efforts”, they have not “been able to resolve their different views of the likely effects of the proposed merger”.

The two companies called the FTC’s decision to block their merger “flawed”, with a court case likely in March 2016. The antitrust enforcers filed a lawsuit on 8 December to block the deal, alleging it would eliminate the competition, and the legal case claims the transaction would lead to higher prices and fewer options for big companies buying bulk office supplies.

The European Commission is also investigating the deal, and has set the deadline of 16 March for a decision, while it has already been approved in Australia, New Zealand and China. Both companies noted that they believe that the “flawed analysis” shows a “misunderstanding of the intense competitive landscape in which Staples and Office Depot compete”, though the early news from court shows that there might yet be reconciliation between the opposing sides.

The lawyers for both sides added that they have “agreed on a schedule of procedures” in the lead-up to a hearing on 21 March concerning the FTC’s “preliminary injunction” against the merger, with over 14 million pages’ worth of documents provided to the court from Staples and Office Depot “in support of the merger”.

Any trial is likely to start on 10 May 2016, but Sun Sentinel believes “an outcome is likely to come sooner if a deal is struck or Staples decides to end the merger”, with the merger agreement expiring on 4 February 2016. If this were to take place, or if the two companies were to lose the court case, Staples would need to pay Office Depot $250 million (€231 million).