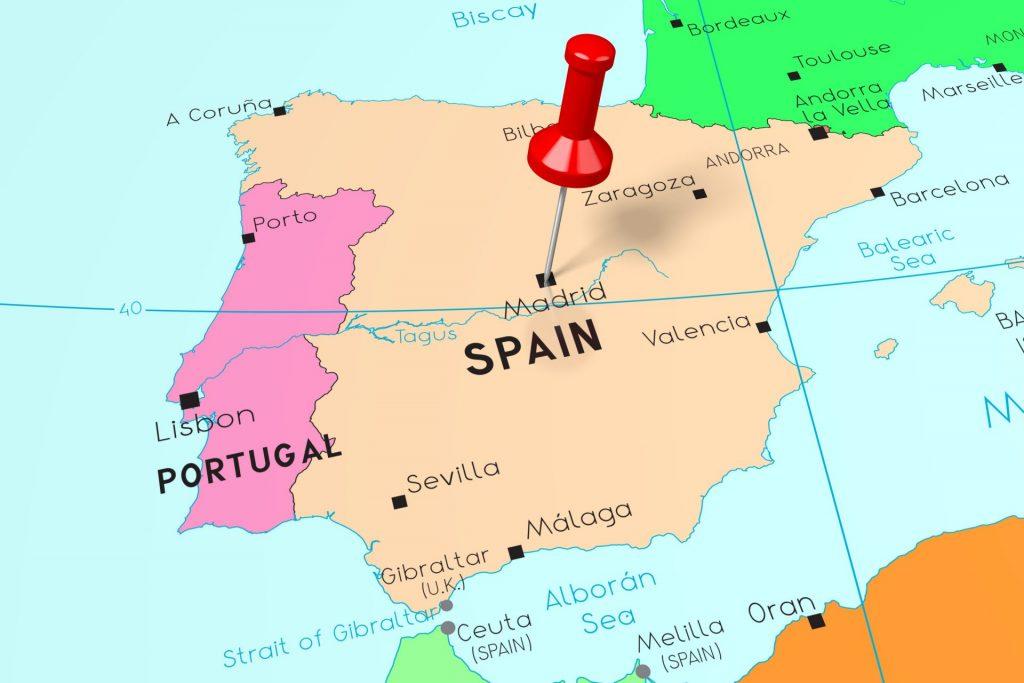 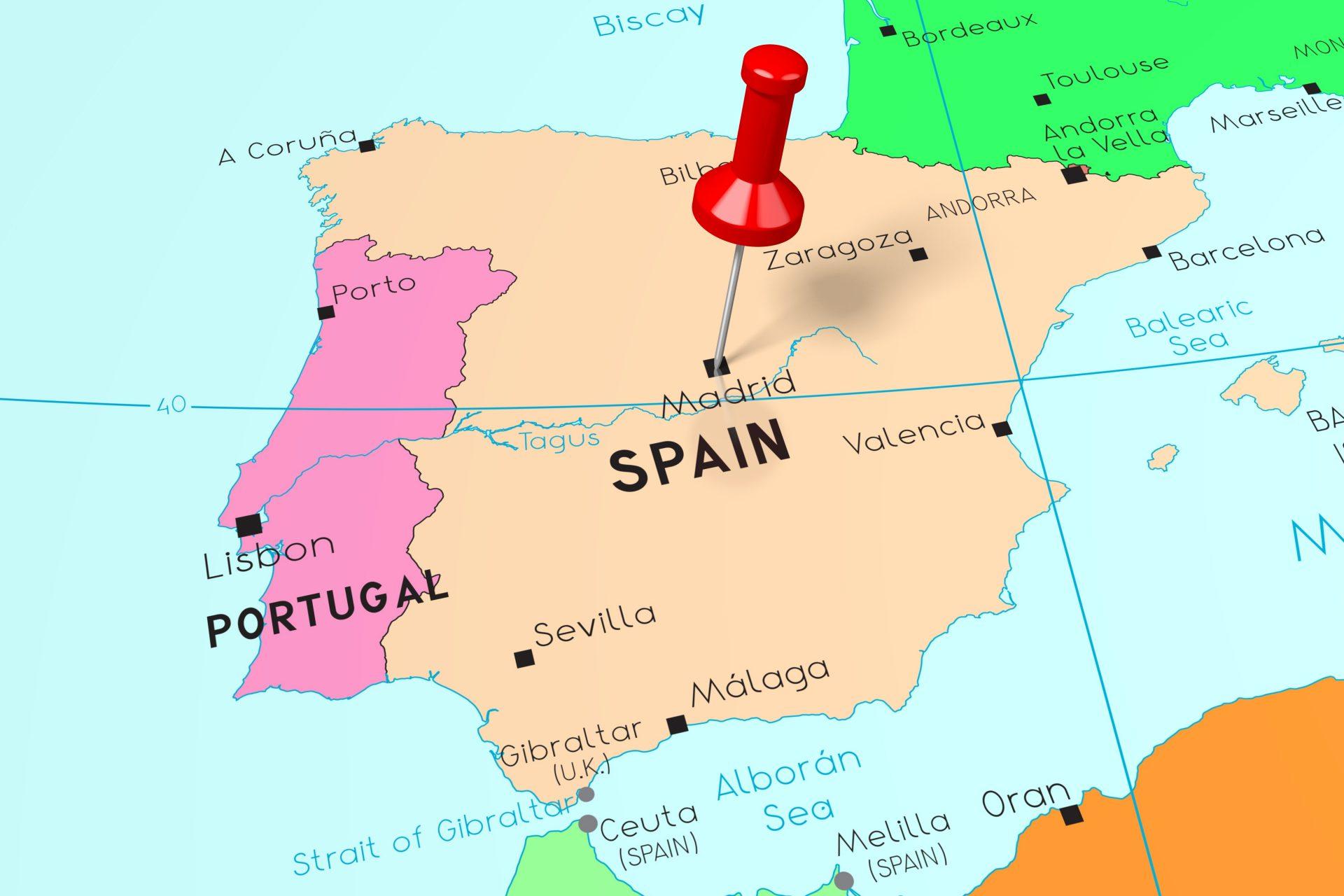 Spain set to approve new law requiring manufacturers to pay the full cost of recycling in a move that will raise €725 million ($886 million).

The Spanish Government is set to approve new waste regulations aimed at reducing the volume of waste by 15% by 2030 compared to 2010 and improve the management of municipal waste.

The “Polluter Pays” principle is the aim of the new law, led by Teresa Ribera, the Minister for the Ecological Transition, and will oblige manufacturers to pay in full for the recycling of packaging and other products that they put on the market.

At the moment manufacturers only pay the difference between the cost of recycling (material recovery) and the costs of general waste management (landfill or incineration) undertaken by local municipalities and paid by taxpayers.

The future law will require manufacturers to pay in full the recycling costs of the products that they place on the market.

The additional revenue is expected to raise €725 million ($886 million) and will be transferred to local municipalities to facilitate recycling. Municipalities will be able to install separate collection containers, make the collection of materials and transport the waste to sorting centres and onward to dedicated recycling plants.

In January this year new rule changes to Spanish WEEE regulations, received royal assent after lobbying by ETIRA working with the Spanish office of the European Recycling Platform.

Importers of EEE from third countries will be required to enter their Integrated Industrial Registry number, (WEEE registration number) when clearing imports of EEE into Spain. The changes will enable the Spanish authorities to supervise and verify the correct compliance WEEE obligations. The News Team have the story here.