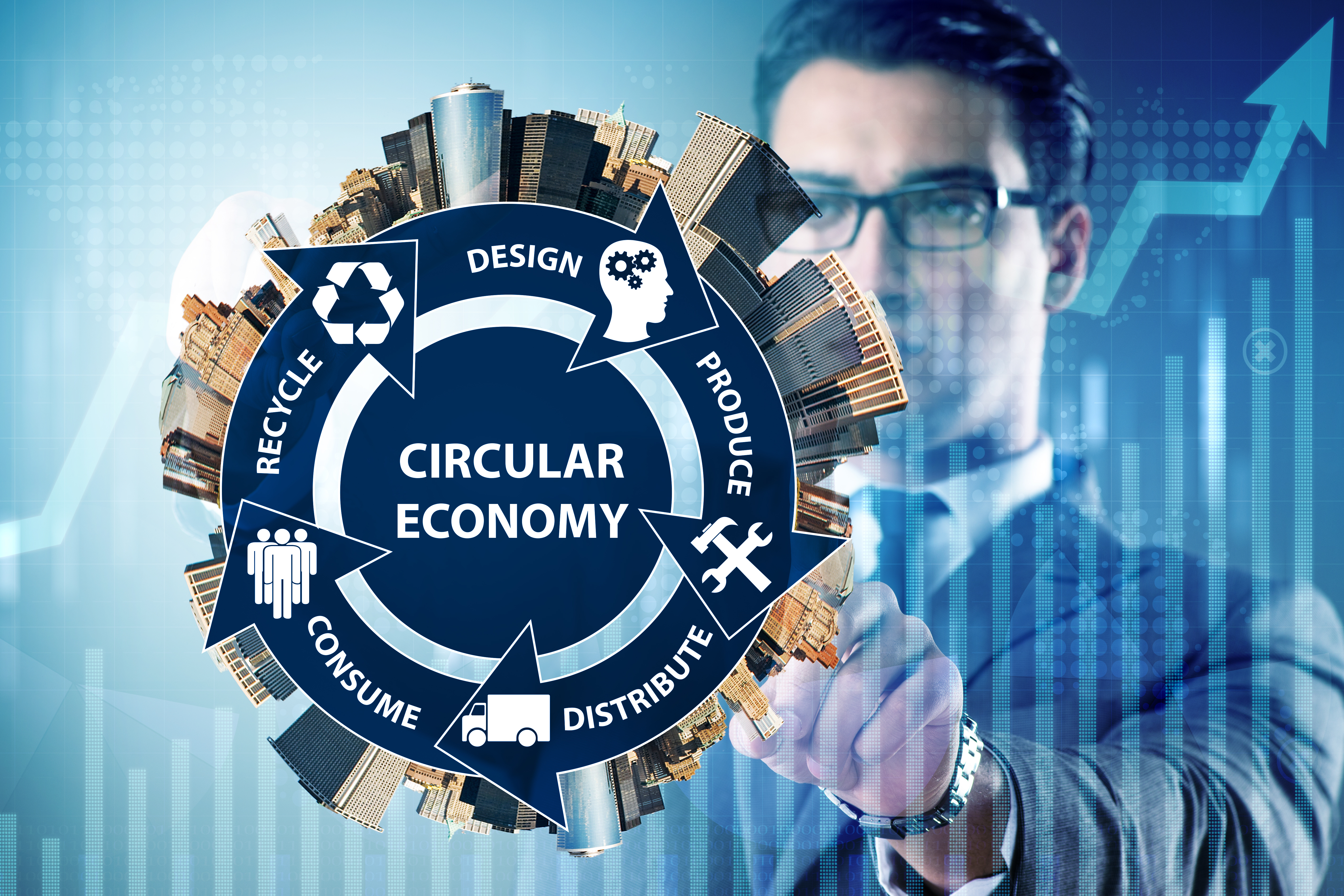 The Spanish Government has published is executive summary entitled España Circular 2030 which outlines Spain’s transition from a linear to circular economy by 2030.

España Circular 2030 sets out the plan to transition from Spain’s current throwaway culture to a Circular Economy that uses a new production and consumption model in which the value of products, materials and resources are maintained within the economy for as long as possible, with minimal waste and reusing as much as possible the waste that cannot be avoided.

España Circular 2030 sets out Spain’s efforts to achieve a sustainable, decarbonized economy, which uses resources efficiently and is competitive.

España Circular 2030 is inspired by the European and Spanish legal frameworks, to achieve the following:

For consumer goods, including printers and ICT products, the España Circular 2030 plan takes on the EU Commission’s new Action Plan for Circular Economy proposes the development of European standards for a Framework Policy on Sustainable Products. The cornerstone of this policy is to offer a wider range of products included under the Ecodesign Directive and include certain aspects which are characteristic of a circular economy, such as improving durability, increasing the contents of recycled materials, establishing restrictions to marketing certain single use products or countering planned obsolescence.

All these measures, among others, are to reduce waste generation, especially with regard to electronic products and components, which deserve a special consideration due to the sheer volume of waste created by this flow and the challenges posed by its processing.

The plan will focus on new business models based on servitization, in combination with technologies such as the Internet of Things, opens a new whole range of possibilities to improve efficiency in the use of materials of management of product maintenance, which can extend the end of its useful life.

Key goals for the España Circular 2030 plan include reducing by 30% domestic material consumption in relation to national GDP and reducing waste by 15%. Reducing food waste throughout the entire food chain by 50% reduction per person in retail and households and 20% in production chains and supplies from 2020.

A focus on promoting reuse and reuse enabling activities until reaching 10% of municipal waste and reducing greenhouse gas emissions to under 10 million tonnes of CO2eq and finally improving water use efficiency by 10%.

In February 2020 the Government of the Balearic Islands decided to ban single-use plastics that include single-use cartridges. The ban is in response to the pressures of more and more people want to live in the islands and space is scarce.

Seville based GM Technology is one of the leading players in the office printer market in Spain offering a circular technology approach providing remanufactured copier toner cartridges and a range of remanufactured / refurbished printers and photocopiers under the Greenline brand.

But Spain does have a waste problem. In June 2020 The Recycler reported that as part of operation “Murton” the Spanish Civil Guard in the Murcia region in South East Spain discovered 5,000 tons of used printer toners in a raid on a clandestine warehouse in Baños y Mendigo (Murcia). According to the Civil Guard “These hazardous wastes were stacked without any type of control in a seized industrial warehouse that lacks extinguishing and surveillance means.”

The same month The Recycler reported that the Spanish Civil Guard in the Canary Islands found that 700 kg of electrical waste and electronic equipment was among waste seized after a two-year investigation that was supported by Europol’s experts from the Environmental Crime Unit supported the investigation by providing operational analysis and expert liaison with third parties.

A week later, in July 2020 Spanish police arrested and afterwards released five people who are associated with an Aznalcóllar company involved in the recycling of electronic material.

EL MUNDO reported that Recilec, a company that recycles WEEE has been under investigation for environmental crimes. The website said that the company is 25% owned by the Environment and Water Agency of the Junta de Andalucía.