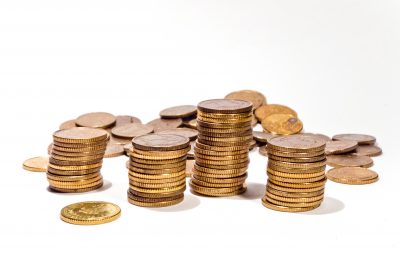 In a bid to expand its overseas printer sales network, the OEM is opting to double the amount of funds set aside for mergers and acquisitions in 2018.

As the Nikkei Asian Review reveals, Sharp, which has been trailing in the wake of both Fuji Xerox and Canon in a saturated MFP market, has “adopted a strategy of purchasing others’ sales channels rather than develop them on its own.”

In order to accomplish this, the OEM is dedicating ¥12 billion ($108 million/€92.4 million) to mergers and acquisitions in this fiscal year and will be specifically targeting vendors “strong in corporate sales”, particularly in Europe and North America.

Among its most recent acquisitions was Texan dealer, American Business Machines, which “has been selling printers and other office equipment to businesses in Houston and surrounding areas for more than six decades.”

Sharp will be able to utilise ABM’s substantial network to boost sales of products which contain Sharp’s display technology.

The OEM, which recently reported its first net profit in four years, “will now speed up investment for growth” and hopes to bolster sales in its smart business solutions segment by 36 percent from last fiscal year.