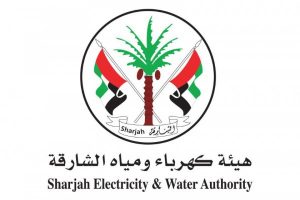 Sewa, also known as the Sharjah Electricity and Water Authority, has won the annual Waste Management and Recycling Prize awarded by the Emirates Environmental Group.

Sewa was awarded the accolade for its “efforts in recycling print ink cartridges”, as The Gulf Today reports.

The authority’s chairman, Dr Rashid Al Leem, explained that Sewa “pays great attention to environmental projects and launches various programmes that contribute to raising cultural and cognitive awareness among community members on the importance of rationing energy consumption and preserving the environment.”

According to Sewa’s Head of Infrastructure, Fatima Ali Asghar, the authority won the award “after a competition with a number of participants in the campaign, organised by the IT executive office during 2017, in which 1,657 public and private agencies took part in various categories for the award.”

This isn’t the first time Sewa has been honoured for its environmental efforts; the authority has also received a certificate of achievement from the UN for its work in reducing carbon emissions.