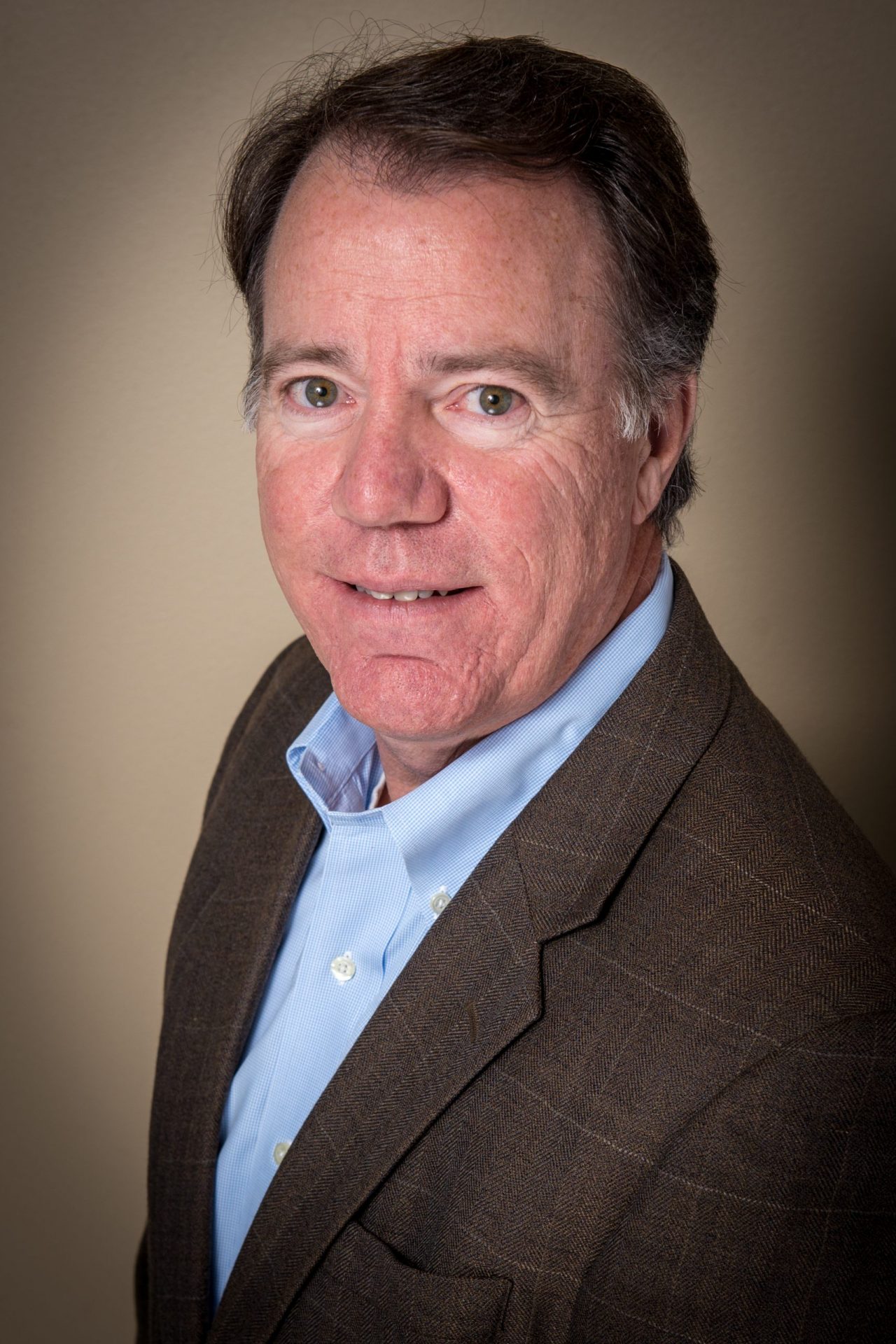 “Scott Robinson is a highly-accomplished and valued leader who has been instrumental in building and establishing our overall business since first joining Toshiba in 1999,” said Toshiba America Business Solutions Chief Operating Officer Larry White. “Expanding his role sets Toshiba up for substantial growth in this strategic area of business.”

Previously serving as Toshiba’s Director of Operations & Acquisitions in the Eastern United States, Robinson successfully supported the organisation’s sales, service, operations and aftermarket personnel. As a Lean Six Sigma Black Belt, Robinson has been instrumental in leading projects resulting in significant financial gains and savings for the company, Toshiba added. The native Virginian first joined Toshiba as president of TBS New England and has been in charge of multiple TBS programmes throughout his 22-year tenure at the company.