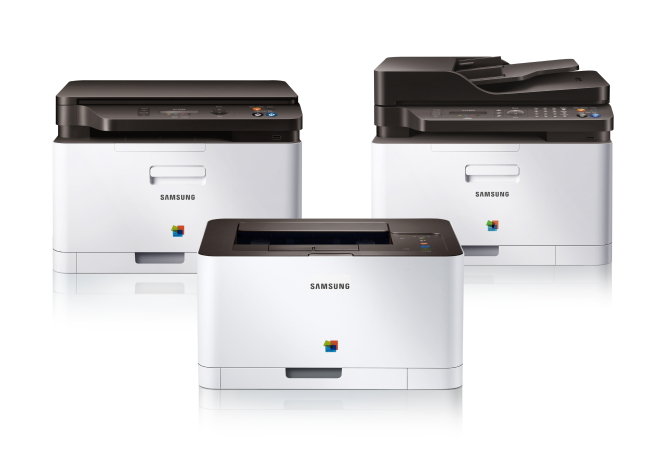 The OEM’s dispute in the Netherlands is no nearer to being resolved.

The Investor reported that the tariff dispute which has gone on for five years is no nearer to coming to an end. The dispute began in 2008 when the US, Japan, Korea and Taiwan, officially complained to the World Trade Organisation (WTO) about the tariffs imposed by the EU on MFPs which it was felt was in “violation of the Information Technology Agreement that bans such levies for IT products such as chips, computer hardware and network equipment since 1997”.

Samsung paid over €10 million ($12 million) in tariffs and according to reports the Dutch customs office has refused to give a tax refund which has resulted in Samsung bringing about a new law suit. Some EU countries have posed tariffs of six percent on MFPs despite the Information Technology Agreement (ITA) arguing that they have the same functions as “analogue copiers” but countries like the US argued that MFPs only work if they are “connected to computers”.

The WTO ordered the EU to “revise the rules and lift the tariffs” in 2011 and after this Samsung asked for a refund on previously paid tariffs but was refused and so the dispute continues.