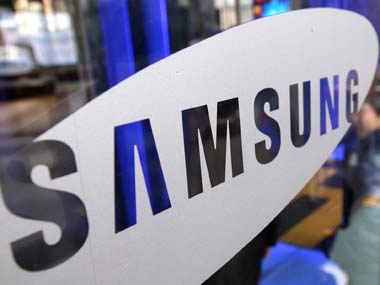 The OEM has created and launched S-Printing Solution ahead of the unit’s sale to HP Inc. Pulse News reported on the creation and launch of Samsung’s “spun-off printer [unit]”, S-Printing Solution, with the unit officially now an “independent entity” that will “remain independent until [the] physical merger” with HP Inc, which the site notes is set to be “completed in the second half of 2017”. Samsung’s board had agreed to sell a 100 percent stake as well as “related offshore assets” in the deal.

The site noted that the “services and products offered at home and abroad also are unchanged”, with S-Printing Solution’s CEO Kim Ki-ho having “previously headed the Printing Solutions division”, and who has “pledged to upgrade the firm’s expertise in [the] printer business and secure leadership in the industry”. The article also highlighted that the deal is “anticipated to help the firm to seek new growth engine[s] through integration of product line-ups and expanded investment”.

S-Printing Solution will operate out of its main office in South Korea and a manufacturing base in China, with 50 sales offices “across the world” and a sales figure from last year (as part of Samsung) of around W2 trillion ($1.8 billion/€1.6 billion). Yesterday saw the OEM compensate the 6,000 employees that will “continue working at [their] current posts for now” ahead of the transition, with HP Inc having previously promised no jobs in South Korea would be lost.

Pulse News concluded that the acquisition deal “is expected to further solidify HP’s leadership in [the] global printer market”, as the OEM has “been a strategic partner of Samsung” in the past, specifically when it “first started the printer business”. The Recycler reported last week that Samsung’s shareholders had approved the sale of the printing unit.