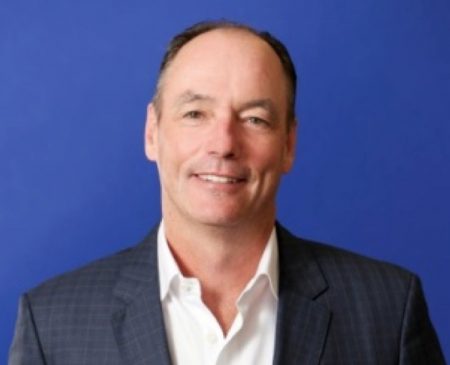 Over the last few weeks, The Recycler has reported on a number of alterations to the leadership of Samsung Electronics, beginning with the resignation of the company’s CEO last month and continuing with yesterday’s appointment of three new presidents.

Today more changes have been revealed, with the OEM announcing that seven of its senior executives have been promoted to the role of President due to their “exceptional contributions.”

Among them is Tim Baxter, who was “recognised for driving success across a broad range of consumer products in the North American market” and has now been promoted to Corporate President. He also retains his role as CEO of Samsung Electronics America.

The other promotions are as follows:

With the announcement of these new promotions, Samsung has “completed its leadership change” and explains that its new leadership team “will accelerate the pace of innovation and address the increasingly complex demands of the connected world”.