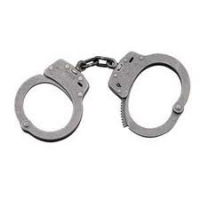 The charges against Haw detailed that he invoiced toner cartridges for six made-up companies and produced delivery orders with the companies’ stamps as evidence that the cartridges had been delivered whilst working at High Speed Media’s premises in Malaysia between 25 April and 9 June 2011.