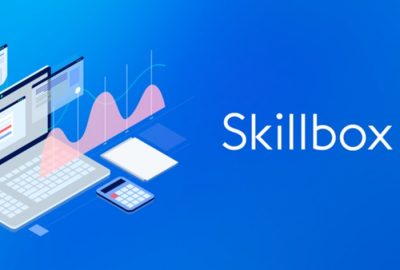 A Russian online university called Skillbox has been using Shodan API to hack printers across the globe with a warning message.

As Digital Arts Online reports, Skillbox has found a “novel way to publicise one of its new design courses”, with marketing agency Possible Group saying the online university has “managed to make printers all over the world print out a message to humans from a bot”, accessing 600,000 devices since 11 March 2019.

Shodan is a port scanner, and all the printers that have been affected belong to one port. Although port scanning “is not in violation of any computer fraud acts”, as “no damage is ever done to devices through scanning”, the scheme has been described as “bizarre – and legally shady”.

“By 2024, it’s 94 percent likely I will replace millions of accountants, auditors and financial analysts, no matter how experienced or talented they may be,” says the warning message.

“Not all is lost. I will not be able to replace creative professions in the near future. Only 8 percent of graphic design work will be replaced by bots by 2024,” it continues, before going on to persuade the receiver of the message to opt for a Skillbox UX design course by Michael Janda, who authored Burn Your Portfolio.

The purpose of the bot seems to be to “make sure its target audience – financial professionals and other roles that involve old-fashioned paperwork – can keep paying the bills in near future.”

Dmitry Krutov, CEO of Skillbox, says: “The world is changing fast and we need to tell this to as many people as we can.

“We want to prevent mass unemployment that will arise as a result of advancing technology. Everyone deserves a job that will realise their full potential and help them achieve success. That’s why it is important now to start thinking about the job you will have in the next five to ten years.”