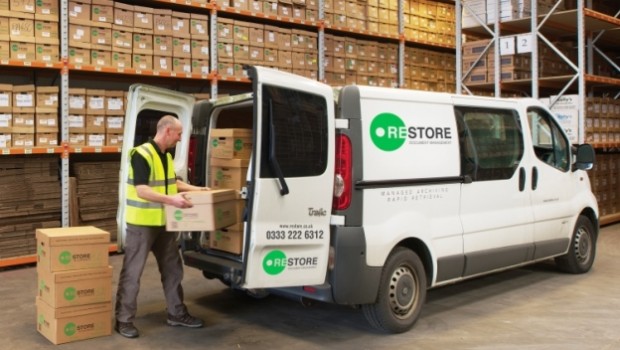 The UK company, which owns cartridge collector ITP, saw its dividend increase by 25 percent in 2016.

The “largest increase” came from its Document Management unit, with revenue growing 65 percent to £90.1 million ($109.5 million/€103.7 million) from £54.7 million ($66.5 million/€62.6 million) “thanks to contributions” from the Wincanton and PHS acquisitions. The Relocation unit saw revenue increase six percent, but “the overall good progress of the division”, particularly the Harrow Green and IT Efficient businesses, was “held back by the underperformance of toner cartridge recycling business” ITP.

Restore’s document management business grew by 73 percent in September 2015, while its half-year results were said to be “broadly in line” with predictions in July that year. Analysts had advised buying shares in Restore in June 2016, though ITP’s Commercial Director Jason Doran left by mutual consent in late May last year.

Charles Skinner, CEO of Restore, commented: “We see scope for continued profitable growth in all of our activities. The growth prospects in our records management business remain attractive. We expect to continue to gain market share from our expanded base in shredding and scanning, both organically and through acquisition. In Relocation, we are focused on delivering further growth in revenue and operating margins.”