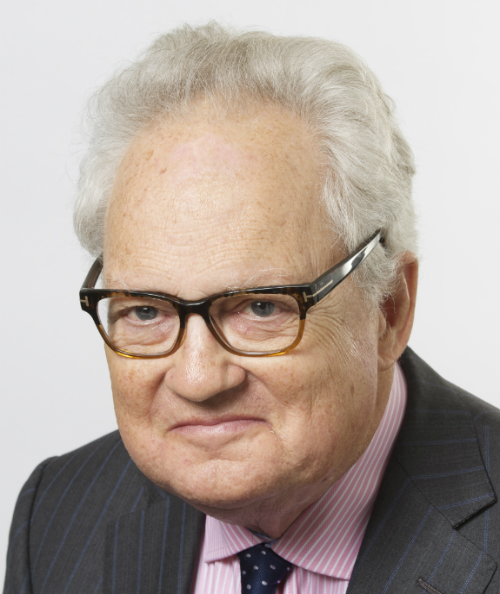 January will see a new face at the helm of the British office services provider.

Office services provider Restore plc has announced that Chairman Sir William Wells will retire from the position on 31st December 2017; furthermore, he will step down from the Board following the publication of Restore’s Full Year results on 13th March 2018.

Martin Towers, who only joined the Board as a Non-Executive Director on 1st September, will succeed Wells as Chairman from 1st January.

Towers said: “I am looking forward to succeeding Sir William and leading the Board in executing the growth strategy which has delivered such significant value for shareholders. Restore is a leading operator in UK office services with clear opportunities in each of its businesses and I’m delighted that I will be so closely involved in the next stage of its development.”