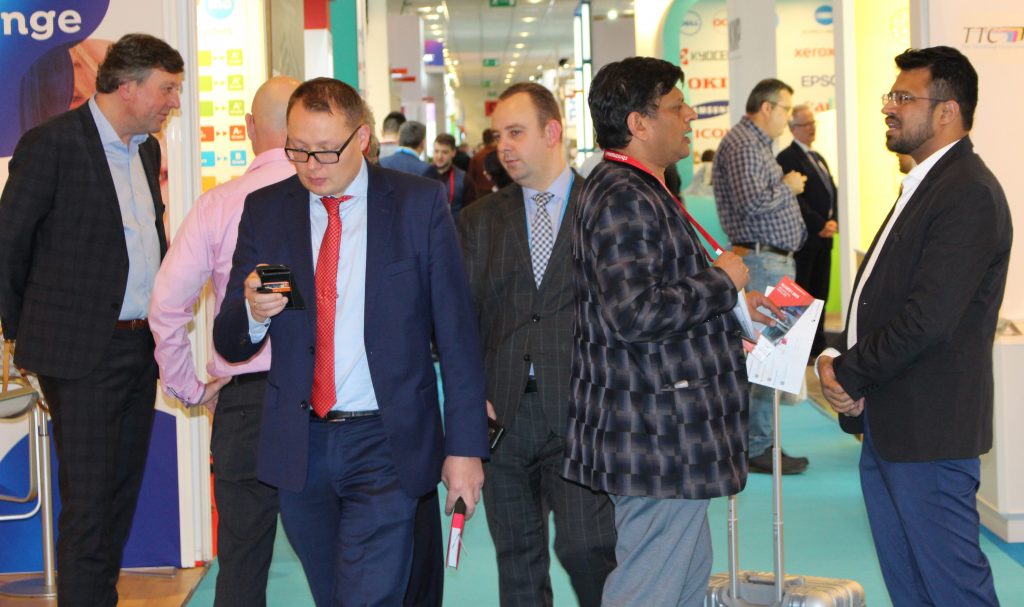 Remanexpo on the move again

Paperworld 2020 will see the trade show for the aftermarket industry move from Hall 5.1 to the newly-renovated Hall 6.1, as hundreds of companies register early for the unmissable annual event.

Organisers Messe Frankfurt have announced that next year’s Paperworld trade show will take place from 25-28 January, with more than 900 manufacturers already registering to exhibit at the event, which attracts visitors from around the world in their thousands.

In a change from this year’s event, the Remanexpo product group will move from Hall 5.1 to the newly-renovated Hall 6.1, which is described by Paperworld Director Michael Reichhold as “right next door” to its previous location, “very similar in size and structure,” and crucially, still on the Via Mobile level, guaranteeing substantial footfall.

Among the companies to have already registered to attend Remanexpo 2020 are aftermarket giants such as Armor, Ninestar, Imcopex, THS, and Winterholde & Hering, with many, many more also announced across the wider Paperworld show in the office and stationery areas.

Reichhold also revealed details on the accompanying event programme for next year’s show, which he called “a very important part of Paperworld.”

“As we consider ourselves to be a platform for dialogue and content, the supporting programme is essential,” he said, confirming that “there will certainly be Paperworld Trends again, with the latest styles, designs and colours,” while “the Future Office and Future Learning are also firmly planned in once more. Here we are currently developing new ideas and implementations.”

2019’s edition of Paperworld and Remanexpo saw over 33,000 visitors pass through the doors of Germany’s Messe Frankfurt, from 143 different countries worldwide. Of these, 94 percent reported that they were “satisfied or very satisfied” with their decision to attend Europe’s premier stationery and office imaging trade show.