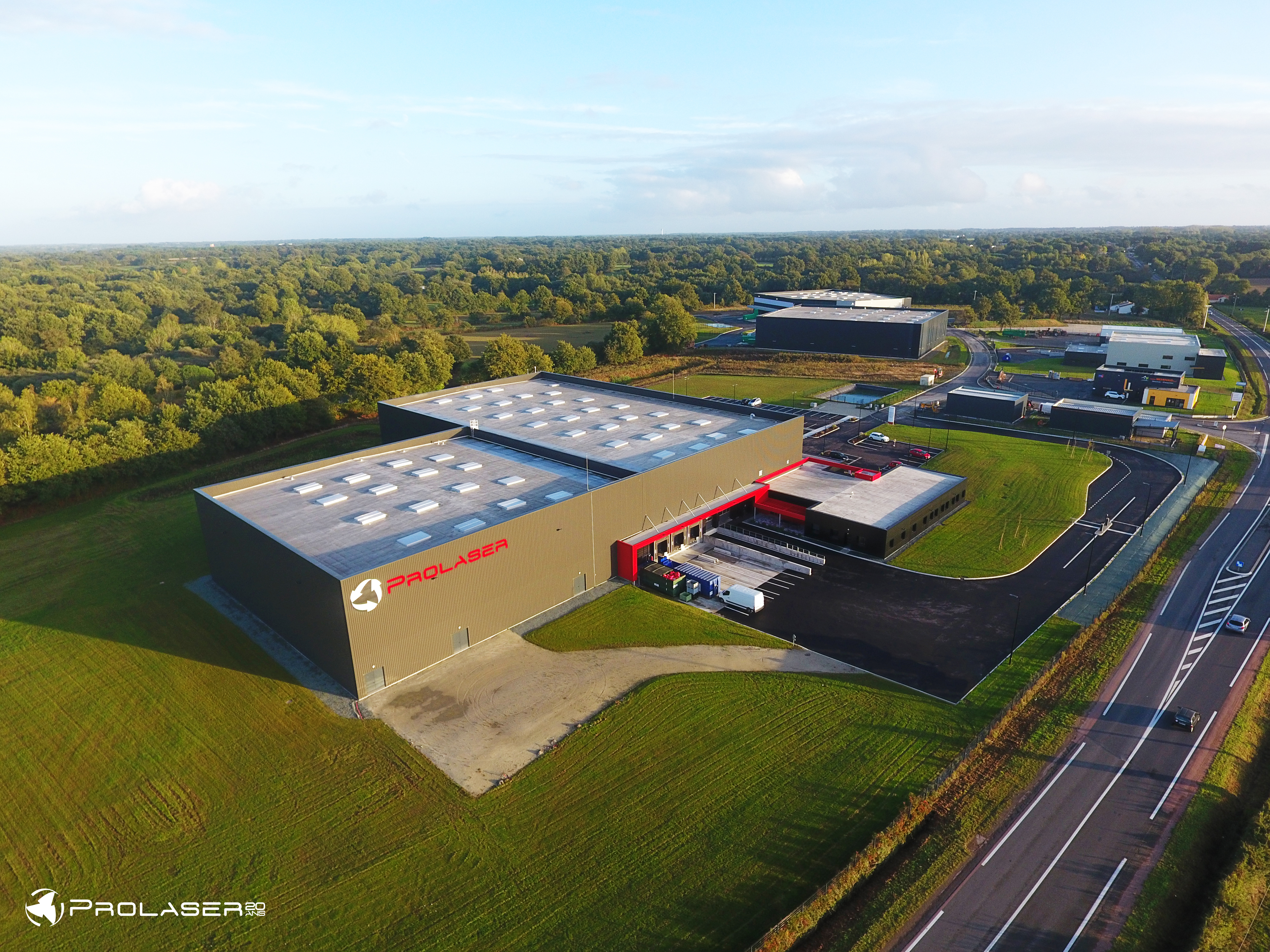 One of Europe’s leading toner and inkjet remanufacturers inaugurates their new 6,000m2 facility in Boissiere-des-Landes, France.

Local dignitaries, staff and guests gather to celebrate the official opening of Prolaser’s new 6,000 m2 (65,000sq ft.) facility that brings the three business units together under one roof to manage their sustained growth and to gain even more efficiency. The new building of 6.000m2 has been operational since January 2019.

On 11 October 2019 the inauguration begins with a factory tour, followed by presentations by Jean Marc Aubineau, CEO Prolaser, Michel Chadeneau, Mayor of Boissière des Landes, Maxence de Rugy, President of Vendée Grand Littoral, Yves Auvinet, President of the Departmental Council of Vendé and Didier Mandelli, Senator of Vendée which is then followed by a cocktail reception.

Prolaser was born in a garage (sound familiar) in 1999 by young entrepreneur, Jean-Marc Aubineau, in Aubigny. In 2001, the first employee joined the founder. The journey of growth and expansion saw the various departments of collection, production, logistics, research & 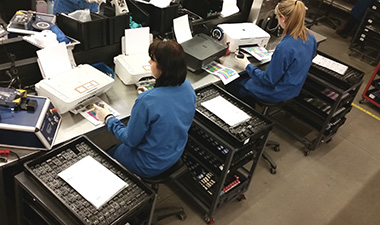 development located on three separate sites. Today, the three sites are located under one roof, a unique platform in Europe, bringing together all activities (collection, production, logistics, research & development) and more than 100 employees.

Other recent investments include an investment of €5 million ($5.51 million) in a unique logistics and web platform on the market for alternative printing consumables, notably with robots for preparing orders. Prolaser logistics offers drop shipping (direct delivery) to their resellers cusrtomers. Today, Prolaser is in ability to store, package and ship more than three million inkjet cartridges and laser toners per year.

Reuse is a core focus to help in the preservation of natural resources and the protection of the environment constitute a major challenge for the planet, the company has embarked on a global approach to circular economy and sustainable development with partners like Eco-Systems.

The Prolaser facility gives a second life to cartridges and all regeneration and distribution is now done from its Boissiere-des-Landes facility (while most competing products come from Asia).

The new building meets the ICPE e standards and the company takes care of controlling its consumption. A selective collection waste to the appropriate sectors has been put in place.