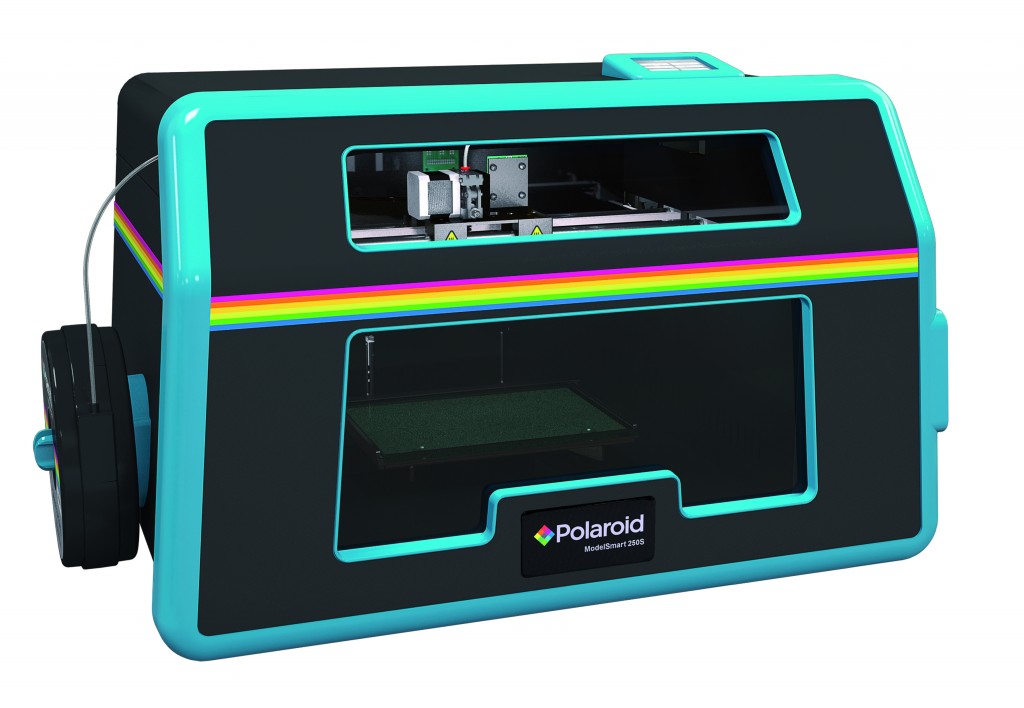 The ModelSmart 250S, produced by UK remanufacturer Environmental Business Products (EBP), will be shown at the TCT Show + Personalise.

TCT Magazine reported on the device’s appearance at its show at the NEC in Birmingham, taking place from 28 to 29 September. The Recycler reported in January that Polaroid and EBP had signed a deal, with Polaroid the “first global household name to launch [a] 3D printer range”. Recently, Tech Data was announced as the device’s UK distributor.

The partnership sees EBP become the “sole manufacturer of the Polaroid 3D printer and consumables range”, as well as having “exclusivity in 15 European markets”, and the device will go on sale “through reseller and retail outlets across Europe” in the next few months. The printer’s appearance at the show will see Polaroid host the machine and consumables, with demonstrations on the software and the 3D prints themselves.

Key features include a wireless-enabled inside camera, dimensions of 250mm x 150mm x 150mm (width, height and diameter), “accurate” auto-calibration, a vertical resolution or layer height of 50 to 350 microns, and EBP’s Helpful Printer Driver software “for convenient consumables re-ordering”. Also, its print speed ranges from 20mm/s to 100mm/s, while the interior camera can be accessed from a phone app or web browser.

The device will print in nine PLA colours – pink, blue, green, yellow, orange, lime, black, white, silver and wood, and a “bi-directional” smartchip mechanism on the filament cartridge “identifies filament levels and ensures [the] correct material is used”. In turn, a “revolutionary and transparent double-sided adhesive z-azis” sheet is applied to the print bed for “effortless application, adhesion and model removal”. Finally, the printer is both Mac and Windows compatible.