Please say no asks the HP board 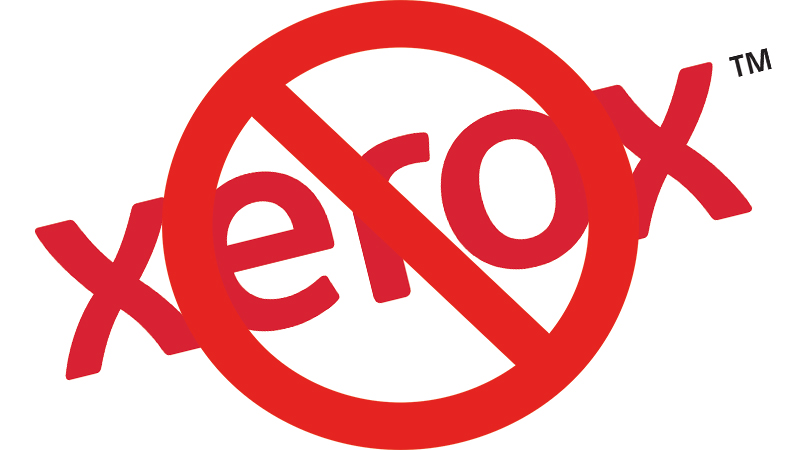 The announcement follows a period of consultation by the board with their independent financial and legal advisors, and the board concluded that the Xerox unsolicited exchange offer from Xerox to acquire all outstanding common shares of HP is not in the best interests of HP shareholders.

The HP Board unanimously recommended that HP shareholders reject the Offer and not tender their HP shares pursuant to the Offer.

“Our message to HP shareholders is clear: the Xerox offer undervalues HP and disproportionately benefits Xerox shareholders at the expense of HP shareholders,” said Chip Bergh, Chair of HP’s Board of Directors. “The Xerox offer would leave our shareholders with an investment in a combined company that is burdened with an irresponsible level of debt and which would subsequently require unrealistic, unachievable synergies that would jeopardize the entire company.”

“At HP, we’re creating value, not risk,” said Enrique Lores, HP’s President and CEO. “HP is a trusted brand with a strong track record of value creation and we’re executing a clear plan that will drive significant earnings growth. We’re well positioned in our categories, aggressively attacking costs and pursuing the most value creating path for our shareholders.”

HP confirmed that no action is required to reject the Xerox Offer.

Editor’s Opinion: The to and fro continues but is Xero edging closer to the deal. The recent intervention by Canon didn’t help the HP cause, one analyst we spoke with though HP breaking away from Canon would be better for them in the long term whether the Xerox deal closed or not.