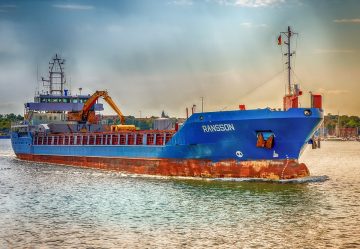 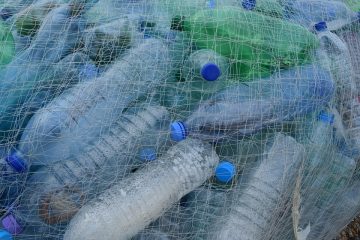 The 1992 Convention was signed up to by 53 nations, including the United Kingdom, and binds them to various rules on waste shipments. LetsRecycle.com reports that the changes currently under consideration will change the status of plastic waste for export, potentially including additional requirements of exporters.

According to the website, UK exporters already face hurdles in exporting waste plastic, “with only the very highest quality grades easy to move,” and with Environment Secretary Michael Gove declaring his intentions to end “the offshoring of waste.”

The changes which are being considered were tabled by Norway, with the aim of tackling marine pollution, and would see a change in the status of scrap plastic destined for recycling. At present, plastics are categorised as B3010, meaning they do not require notification by exporting countries or consent by importing countries prior to shipping. However, the Norwegian amendment would see plastics instead be recategorised as Y48, which would require a notification procedure.

“By explicitly including plastic waste in the scope of the Basel Convention, these waste streams can be controlled, and mismanagement of plastic waste avoided,” the application for amendment explains.

The changes will be discussed in Geneva next April, but have already provoked a range of responses. Whilst the Working Group of the Basel Convention supports the proposals, various international waste organisations have raised concerns. These groups include ISAW, the International Solid Waste Association, and FEAD, which represents Europe’s waste management industry.

Criticisms include the belief that the changes will raise the cost of exporting plastics, and therefore could negatively affect demand for recycled plastics. FEAD said in a statement that the proposals could “seriously hinder the development of an EU market for plastic recycling.”

The organisation elaborated: “We firmly believe that this proposal is bound to miss its objective. The notification procedure would seriously hinder the development of an EU market for plastic recycling. It would raise the administrative burden and the costs of shipping plastic waste to EU countries where they are further prepared, or it would make shipping simply impossible.”

“The proposal is unclear, with classifications subject to confusion and varying interpretations,” FEAD continued. “This will result in delays, costs, legal cases. FEAD is opposed to a revision making major plastic flows destined for recycling or recovery operations no longer benefit from the green procedure.”