Piracy and counterfeiting – what do the EU citizens think? 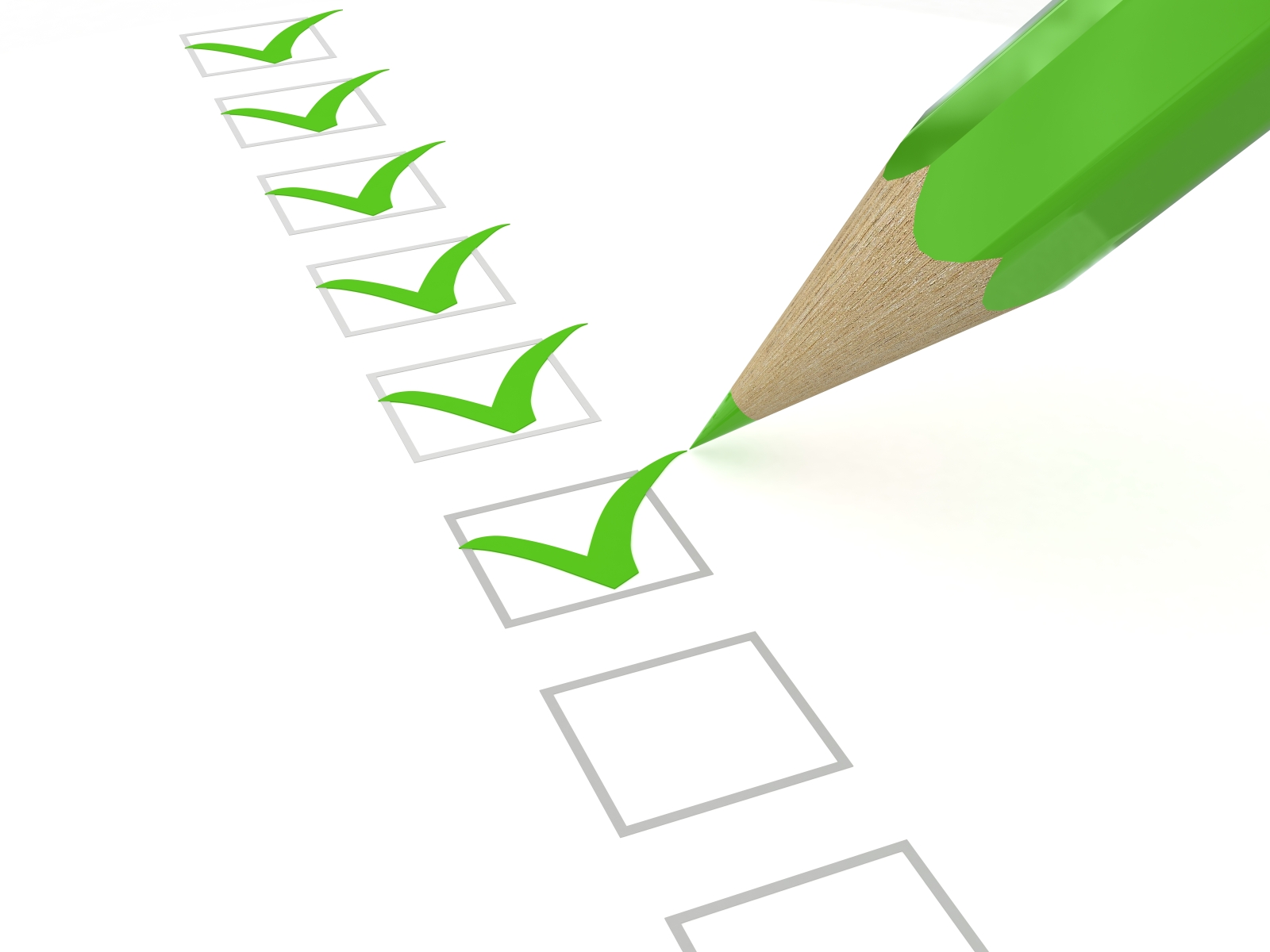 The European Union Intellectual Property Office (EUIPO) has carried out a survey to test perceptions and various sentiments held by EU citizens towards intellectual property rights.

Lexology.com reported on a survey carried out by the EUIPO looking at the various aspects of IP rights like trademarks, designs, patents, copyright and the registration and protection of such. The survey was composed 26,500 EU citizens aged 15 and over. A similar survey was conducted in 2013 which had comparable results to the recent one.

Summarising the results the article continued: “97% of all respondents believe that it is important that inventors, creators and performing artists protect their rights and are entitled to be paid for their work. However, 30% also felt that there are circumstances which can justify the purchase of counterfeit goods. Nevertheless 78% of those surveyed believe that through buying counterfeit goods, businesses and jobs will be destroyed.”

In 2013 the percentage of EU citizens admitting “to intentionally purchasing counterfeit products” was 4%. In the more recent study this number has grown to 7%. “Specifically, amongst young people, in the age group of 15-24, the number increased from 6% to 15%, with the primary reason given being the price of the product” the article explained, continuing with “41% of youths hold the belief that an original product being too expensive justifies the purchase of counterfeit products and 63% of the same demographic also concedes that if original products were more affordable, they would no longer buy counterfeit goods. The latter percentage rises to 75% when considering all those surveyed and not just youths”.

Looking at awareness of the purchase of a counterfeit product, the article confirms “The number of European citizens that have purchased counterfeits due to being misled has grown from 4% in 2013 to 10%, betraying a growing sense of confusion among consumers, and perhaps an increase in quality of counterfeit goods which are better able to fool consumers.”

Quoting another statistic from the survey conducted “35% of EU citizens claimed that they have sometimes been at a loss to determine whether a product they had purchased was counterfeit or genuine.”

Looking at the aspect of online/ downloadable content (films, music etc) the article continued “With respect to pirated content, the attitude has shifted very slightly, albeit in a negative manner. A 1% increase in EU citizens (both as a whole and among youths) intentionally accessing pirated content from online sources which are clearly illegal, has been noted.”

The article concluded that “Such figures belie that while awareness of counterfeiting is certainly high, it needs to be followed up with more effective education on the subject. More importantly, the education provided must be updated and in conformity with the latest technological advances which are presenting more avenues, opportunities and methods for counterfeiters to peddle their goods.”

The Executive Director of EUIPO, António Campinos, commented: “Overall, we see that support for IP rights is high among EU citizens. But we also see that more needs to be done to help young people in particular understand the importance of IP to our economy and society, especially now, when encouraging innovation and creativity is increasingly the focus of economic policy across our European Union”.