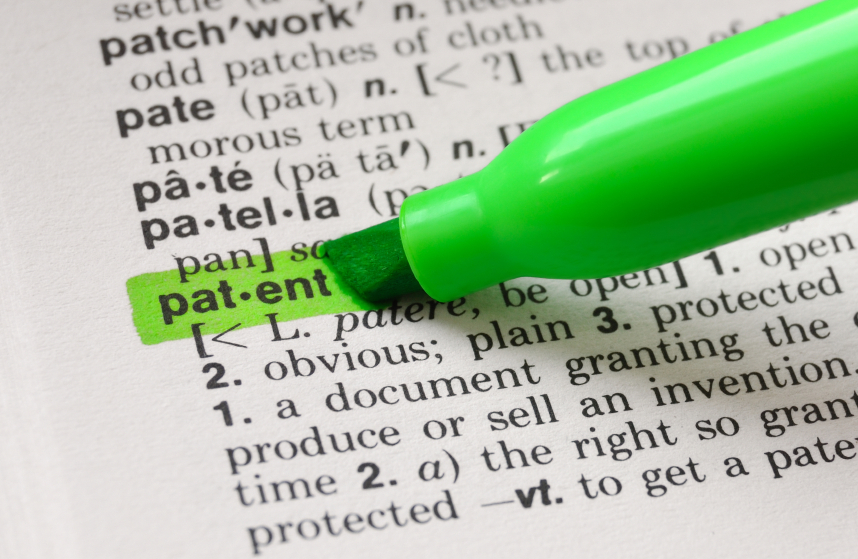 The latest white paper from Harvey Levenson outlines that the patent ‘troll’s are “on the run”.

Levenson, Professor Emeritus and former Department Head of Graphic Communication at Cal Poly State University in California, has previously written articles about the issues of patent “trolls” – the three that make up the paper – which The Recycler reported on in March, April and May 2016, and also hosted a webinar – Patent protection for graphic arts technology users and OEMs: patent trolls BEWARE! – which covered the “growing nemesis” of the patent trolls “facing the graphic communication industry that all printing companies and [OEMs] are vulnerable to”.

In his latest white paper, Case Study of patent abuse (PART II): patent trolls on the run —the printing industry Is winning!, Levenson follows up on last year’s white paper that “received enormous industry press coverage, and to my understanding was used as part of court proceedings resulting in the dismissal of two long and visible printing industry cases brought on by patent trolls, CTP Innovations (CTP) and High Quality Printing Innovations (HQPI)”.

Despite that, since then “two new cases emerged” from ‘trolls’ “attempting to threaten and extort funds from printing industry companies and [OEMs] using standard technology common for doing day-to-day business in the printing and related industries”. His main advice to users was that if they are named in the two new cases, “do not respond to demands or threats from either of these two patent trolls. Do not make any payments. Continue doing ‘business as usual’ [and] band together as a team to pursue dismissal by the courts”.

He adds that “a lot has happened”, including that now events have “transformed the defendants to the aggressors, and the plaintiff trolls to be the losers”, but the industry should “keep this up” by “not being intimidated and of not responding directly to requests or any communication from attorneys representing shell companies (the trolls), or individuals claiming to own patents teaching technologies that are allegedly being infringed”.

The aforementioned CPT and HQPI cases were “dismissed by the courts”, though “unfortunately, prior to the dismissal of these cases several companies gave into the troll demands and paid huge ‘license fees’ out of fear of being forced out of business if they did not”. Those that remained “unified under the advice of a law firm”, costing “the legal teams, and the shell companies they represented, the loss of huge amounts of time and money”.

Levenson also cited two “printing industry heroes among us” for their interventions, namely inventor Joyce Cogt and lawyer Nate St. Clair. Vogt was one of the inventors of the CPT patents, and was asked to support the patent ‘troll suit’, but she contacted Levenson on researching the case and “became upset at the immorality of her patents being used to extort funds from innocent users of the technology that she taught through her patent”.

St. Clair meanwhile is an IP lawyer for Jackson Walker, and “embraced the plight of printing industry companies, including OEMs, in the fight against patent trolls with defences to discredit and eliminate them”. He was also “one of the key litigators instrumental in the resulting dismissals of the CTP and HQPI cases”.

Finally, Levenson highlighted the two new cases – from ‘trolls’ Shipping & Transit LLC and Freeny Brothers. The first case affects printer companies, with Shipping & Trasnit a “highly aggressive troll with over 100 defendants”, sending letters to defendants claiming they are violating three patents and asking for $30,000 (€28,191) to “settle the matter within 30 days”.

The second meanwhile was filed against six OEMs, on behalf of three brothers related to a deceased inventor – Charles C. Freeny, Jr. – and concerns four patents used in Ricoh printers. Levenson adds that all three are lawyers and their “only interests in the patents appear to be extorting funds from users of technology developed by Ricoh”.

Levenson concludes by noting that “threatening letters from patent trolls are intimidating because they are usually received from law firms that represent the trolls”, with firms benefitting “greatly from any payments made”, and ‘trolls’ “typically have nothing to do with developing technology to improve our industry or to serve our industry’s customers”.