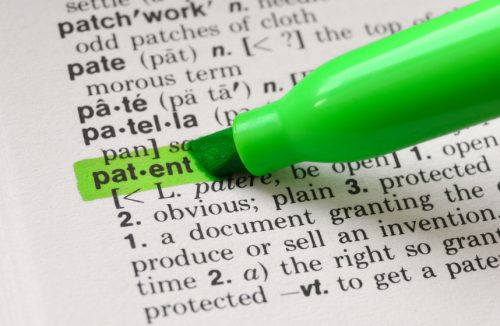 Diversified Observation LLC, a Texas-based company, has filed lawsuits against a range of OEMs in a display of so-called ‘patent trolling’.

The lawsuits are in relation to various patents which Diversified Observation alleges are being infringed by the four defendants.

It is also suing both Panasonic and HP Inc. for infringement of US Patent No. 6,449,397 (“the ’397 Patent”), “Image Processing System for Scanning a Rectangular Document”; furthermore, it is suing HP and Konica Minolta over US Patent No. 5,997,199 (“the ’199 Patent”), entitled “Paper Feeding Module of a Color Picture Printer.”

As well as the above, Diversified Observation are simultaneously suing Panasonic for infringement of US Patent No. 6,008,485 (“the ’485 Patent”), “Image Capturing Device Having De-Friction Function”, and HP for infringement of Patent No. 5,913,072 (“the ’072 Patent”), entitled “Image Processing System in which Image Processing Programs Stored in a Personal Computer Are Selectively Executed through User Interface of a Scanner.”

That three of the four lawsuits were all filed on the same day suggests this is another example of ‘patent trolling’, whereby a company will hold patents whilst not producing services, and will make repeated attempts to sue OEMs for infringement, largely for financial reasons.

In all four cases concerning the seven patents named above, Diversified Observation is seeking a trial by jury, in order to adjudicate that the defendants have infringed its patents. It is also seeking the award of damages and the payment by the defendants of its legal fees.

The lawsuits have echoes of similar action undertaken by OpenPrint LLC in August of this year, when it sued HP Inc., OKI and Panasonic for the infringement of eight different patents.