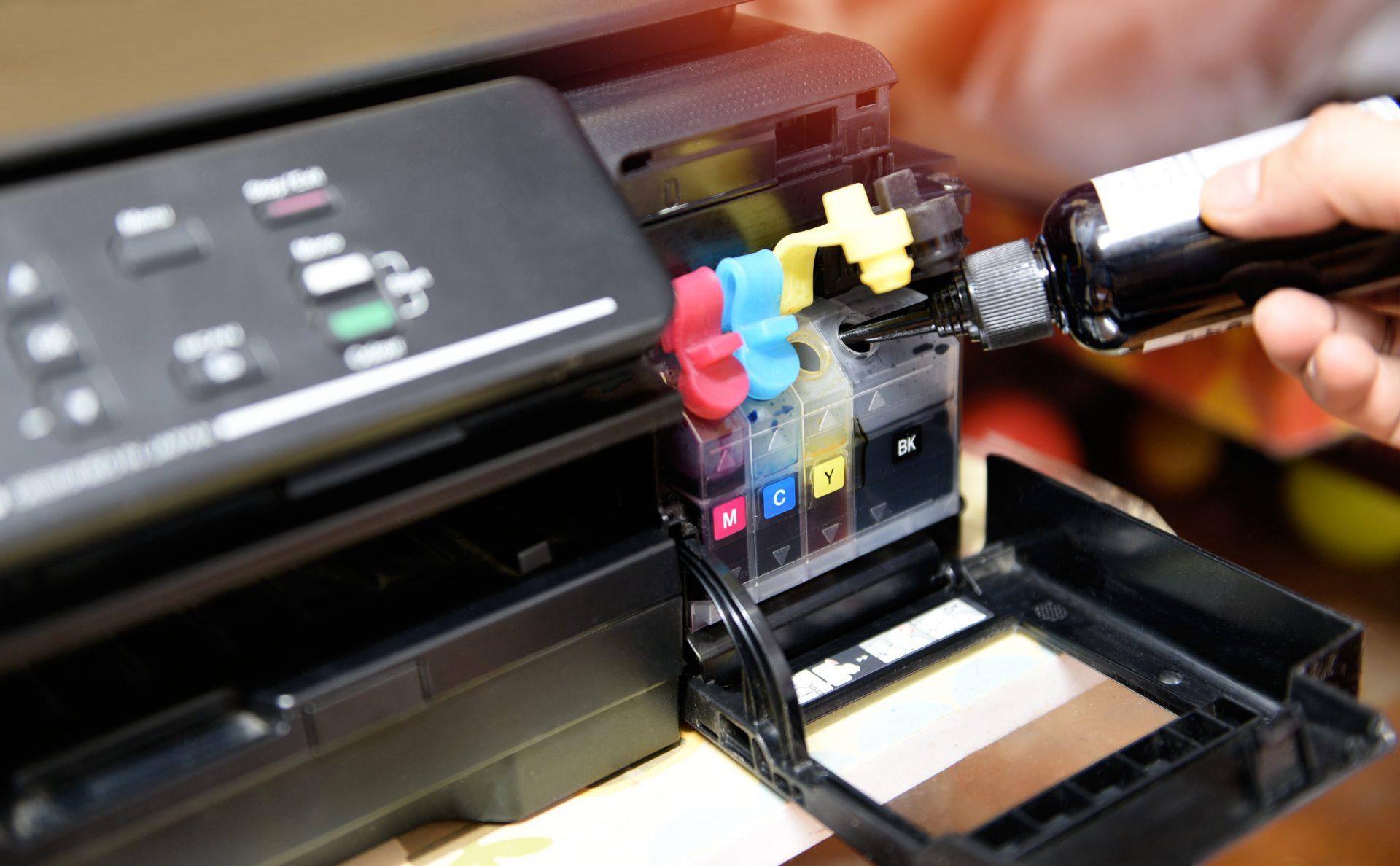 The European market for refillable ink tank printers hit a new milestone in Q1 after the year-on-year volume of average number of pages printed (ANP) soared 33% to top one billion, according to CONTEXT, the IT market intelligence company.

The findings come from a relatively new printer metric launched last month by CONTEXT, which is designed to help the IT channel better understand market demand. ANP is calculated from ink tank yield weighted by units sold.

Unlike traditional cartridge-based inkjet printers, these devices work by refilling them with ink bottles, which have a higher capacity and are less expensive overall. Although there is a higher upfront cost attached to the printer hardware itself, costs per page are significantly less, making them an increasingly popular choice among consumers during the pandemic.

It is also true that inkjet cartridge printers were heavily impacted by supply shortages over the past year, which may have influenced this emerging trend, CONTEXT added.

While one billion pages is a small fraction of the overall market total, it represents an almost doubling since the start of 2020, when the figure was around 600,000.

CONTEXT said that ink cartridge and tank printers combined recorded an ANP figure of 6.7 billion in Q1 2021. But despite the strong performance of ink tanks, growth stood at just 3% year-on-year, not enough to compensate for negative performance in the toner market, which saw ANP collapse by 15% year-on-year in Q1.

Overall, users have been printing less during lockdown, with ANP figures declining 11% year-on-year in Q1 2021.

Inkjet MFPs are still driving the majority of channel revenue in this space, while other categories are performing at figures lower than the average for 2019.

“Ink tanks have performed exceptionally well of late, steadily gaining market share over ink cartridge printers, with consistently good performance in 2020 and into the start of 2021. But the poor performance of toners continues to bring down ANP figures,” said Antonio Talia, Head of Business Analysts at CONTEXT.

“At CONTEXT we use our Toner Index as a proxy for identifying back-to-work trends, so it’s interesting to see the UK recently recover with an upward trajectory from Week 14. This could be the result of a rapid vaccination programme which may have led to more workers going back into the office. All other European countries are on a sharp downward trend.”