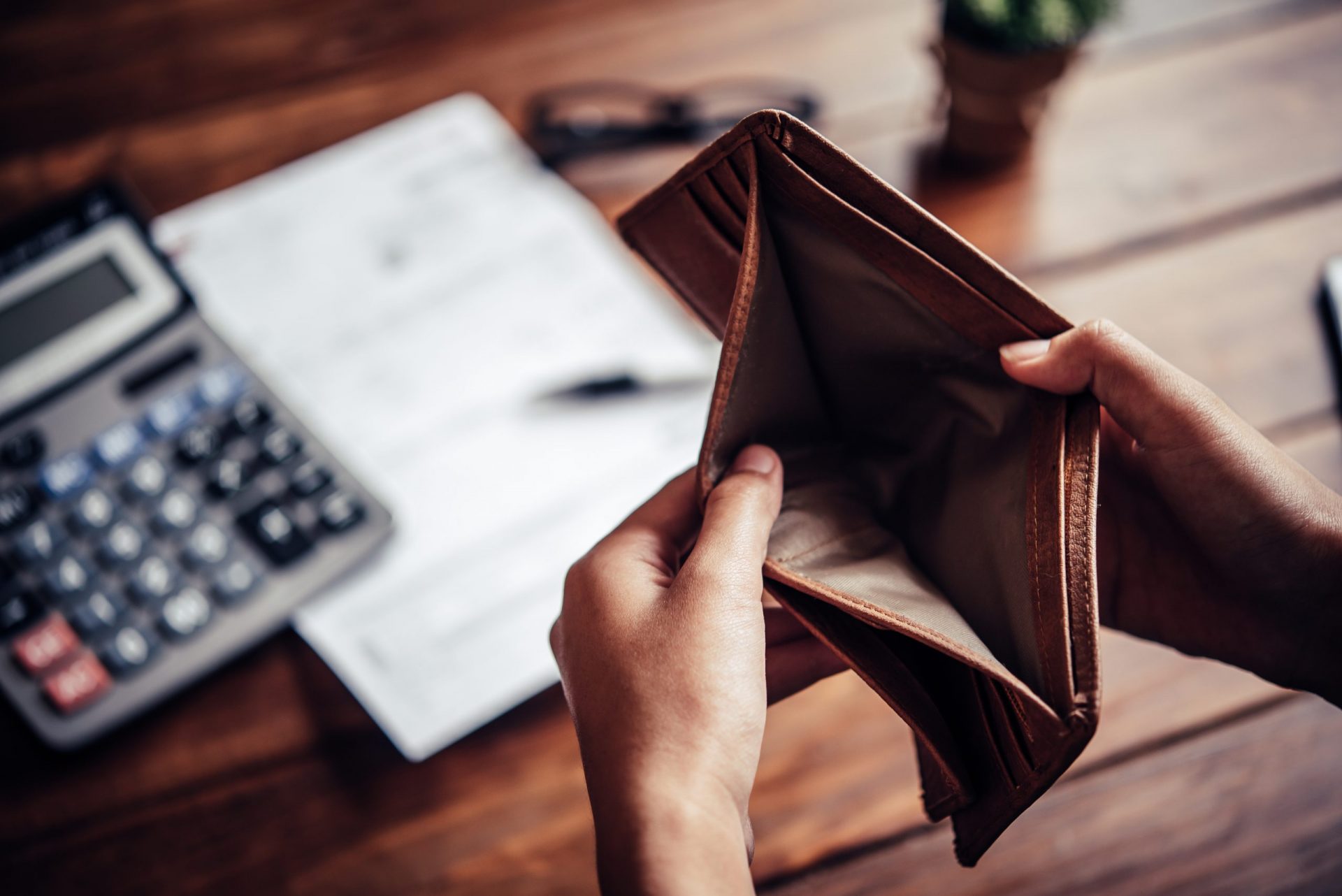 The trials and tribulations of Turbon sees Quantore take a €138,000 ($163,000) hit following the change of ownership at Turbon Europe.

The Netherlands company, Quantore has lost out in an ongoing trade dispute with Turbon Europe, that was, until a change of ownership, part of the Turbon group of companies.

First reported by OPI, Quantore took to the legal action in The Netherlands to recover monies owed plus costs following a protracted dispute going back to 2014. The legal action resulted in the court’s ruling in April 2020, in favour of Quantore and ordered Turbon Europe to pay a total of €138,000 ($163,000).

Turbon Europe GmbH was formally Turbon International GmbH and in September 2019 became VRS Verwaltungsgesellschaft mbH. In May 2020, the company began insolvency proceedings and has subsequently been declared bankrupt.

In October 2019 The Recycler reported that The German entity Turbon Products GmbH was no longer active, and its affairs were being wound up and that  Attorney Marc d´Avoine, of D’Avoine Teubler Neu., had been appointed to handle the winding up of the company. In December 2019, insolvency was rejected due to a lack or realisable assets.

Turbon Products AG (Switzerland) will continue to source the products and services from Turbon AG’s (Germany) Romanian factory and is an important customer for the European business.

Our take on this? Insolvencies always leave a bad taste in their wake. In this industry they are not the first and certainly won’t be last.  It would also help ease confusion if there were less Turbon’s in the marketplace.