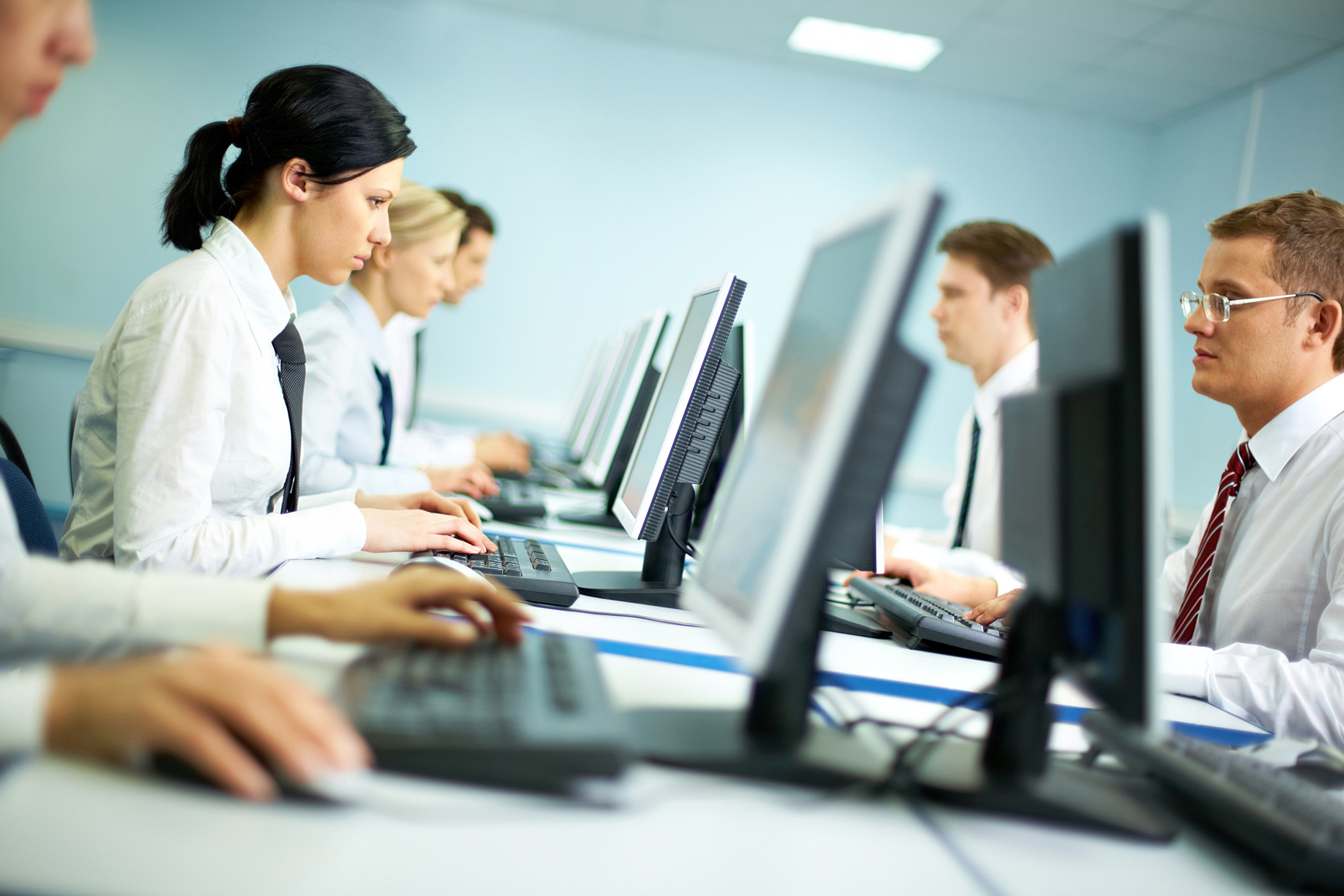 IT Web reported that Printacom “boost[ed] Tarsus’ business with [a] complete MPS implementation”, as it “reduces costs, improves productivity and increases efficiencies”. Tarsus Technologies wanted an MPS programme that would “enable management to obtain a clear overview of the costs and expenditures related to the company’s printing environment”, and “knew that expertise in this field was needed”.

Printacom stated it has “established a solid presence in the printer market”, and that Tarsus’ IT department “had previously investigated several MPS solutions providers that might potentially have implemented such a solution for the group”, but “it was only after undertaking a trial period with one solution that they realised just how effective MPS could be”, and was “able to provide clear reports to management on their printing costs […] with a clearer understanding of the benefits”.

Printacom undertook a “site survey and propose[d] a solution for the group”, with the “initial environment assessment” a “challenge” as the company “has a head office situated in Gauteng” and “branches extending across seven of the other eight provinces of South Africa” and bases in Namibia, Botswana, Mozambique and Zambia. It added that “with such a widespread corporate environment, it is easy to understand how inefficiencies could creep into the system and printing costs could spiral out of control”.

The company’s Software Specialist Dewald van Rooyen was “intimately involved with the project from the outset”, and noted Tarsus “had a large number of desktop printers throughout its environment, where individual offices purchased their own consumables, as and when these were needed”, finding that “the expenditure was becoming unmanageable”, and that “head office could not weigh the costs of printing output versus expenditure, nor could they see where their printing costs were being allocated to”.

As there was “no proper reporting system in place, it was nearly impossible to properly account for print jobs across the group”, with the “realisation that the company could more effectively control their printing environment” and “possibly reduce these expenses” through MPS “led directly” to implementation. Several software products were “considered and tested”, with PaperCut MF chosen “following lengthy and intense benchmarking procedures”.

All legacy printers were replaced with “cost-effective OKI” printers and MFPs “managed with PaperCut”, while the “billing system tracks usage” and an “initial analysis” saw a cost saving of “almost 70 percent”, resulting in a return on investment “within 14 months”. PaperCut allowed the company to “allocate printing to departments, cost centres and users with shared accounts”, and usage reports can be compiled by user, department, device and environmental impact.

Print policies in place “determine which users have the authority to print documents in colour” or double-sided”, with the results said to have been “phenomenal”, while Tarsus has “moved from buying consumables to a pay-per-use model”, as MPS is “about improving efficiencies and reducing costs, rather than scaring users away from printing documents”. ‘Follow Me’ and ‘Secure Print’ functions have also taken the MPS solution “to the next level”.