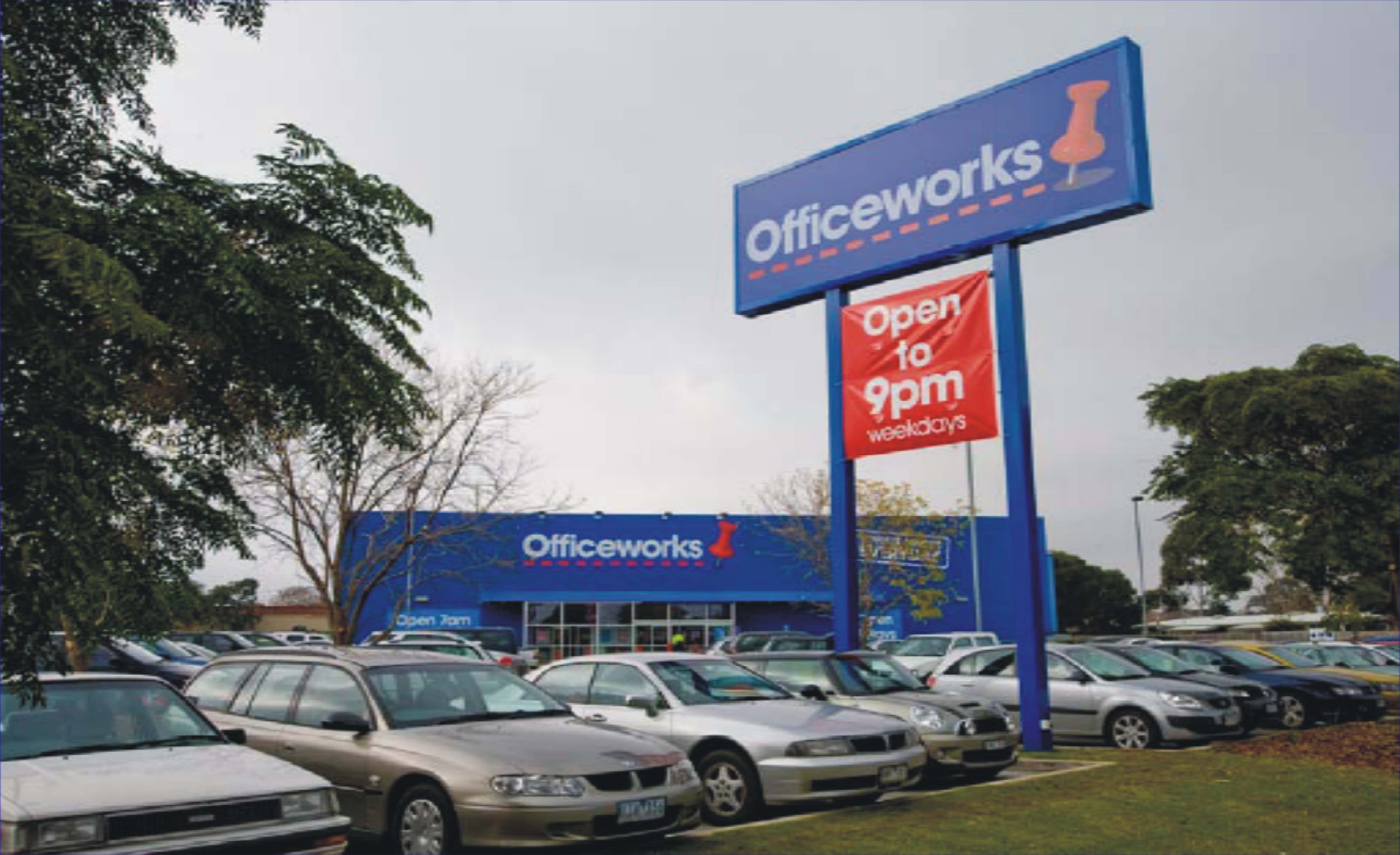 The Fair Work Commission has approved Officeworks’ new store operations agreement 2019, which will cover more than 6000 team members in 167 stores across Australia.

The agreement received overwhelming support from store team members back in July, with more than 80 percent of the team members participating in the vote and 97 percent voting in favour.

The agreement sees over-award terms and conditions retained, with improved conditions for both part-time and casual team members when it comes to securing work. It also introduces increased base pay, new leave entitlements, higher penalty rates and the option for team members to choose their own super fund.

Officeworks Managing Director, Sarah Hunter, said: “Being able to provide our team members certainty about their pay and conditions so that they can plan their work and life more effectively is so important to us. They supported the new agreement wholeheartedly with their vote back in July, so we are rapt with today’s result.

“It’s such an exciting time at Officeworks and creating more stability for our team will help us make bigger things happen together moving forward,” she added.

As part of the four-year Agreement, eligible team members will receive a two percent wage increase for the first two years and a three percent wage increase for the last two years. Team members will continue to be paid above award base rates and be paid higher penalty rates on weekends and evenings. They will be given the choice of superannuation fund so they can manage their super the way they want to and be provided with two days paid domestic and family violence leave, should they ever need it.

The new agreement comes into effect on 4 November 2019 and will be in place for four years.

Because the retailer didn’t want its team to wait for the Agreement to go through the formal approval process, all team members covered by it received a two percent increase on their base pay rate from 1 July 2019.