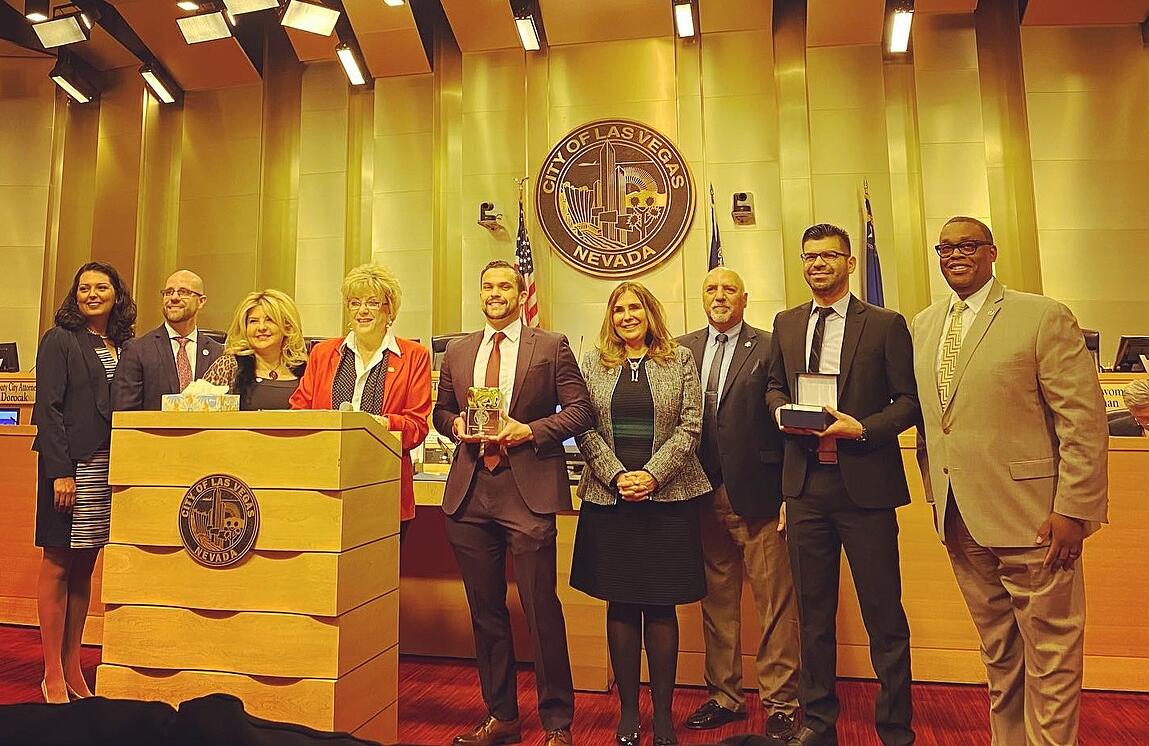 Office 1 announced their nomination and selection for the 2019 Mayor’s Urban Design Award (MUDA) from the City of Las Vegas for the category of “Building & Environment.”

Marketing Manager Christopher Chavez was on hand for the ceremony receiving the honour on behalf of Office1 from Mayor Carolyn Goodman at Las Vegas City Hall saying: “Office1 would like to thank Mayor Goodman and the Las Vegas City Council for this incredible honour. Our community means everything to us so we are especially honoured to be recognised and look forward to our own continued growth along with the re-development of the Downtown Las Vegas community as part of the city’s VISION 2045 Masterplan.”

The Mayor’s Urban Design Awards (MUDAs) were created by Mayor Oscar B. Goodman in 2006 to encourage and promote quality urban design principles and to recognise those companies and individuals that have contributed to these goals. 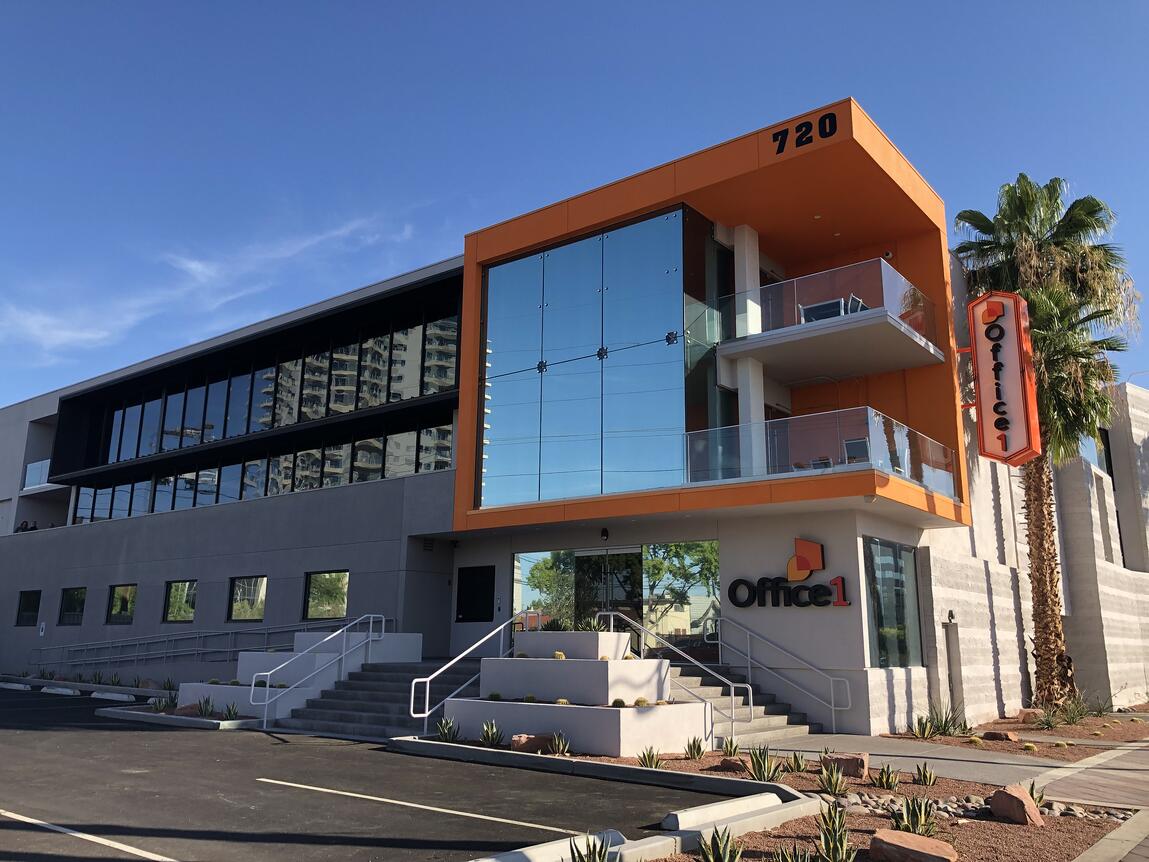 The MUDAs recognise projects that have been completed during the calendar year within the urbanised core of Las Vegas. The four categories for project nominations are: Building(s) and Environment, Public Places, Public Art and Historic Preservation and Adaptive Reuse. Winners are recognized by the Mayor at a public ceremony near the start of the year.

“Office1 would like to thank Mayor Carolyn Goodman and the entire Las Vegas City Council for this honour. We would also like to thank every member of our Office1 family for the incredible service that you provide to our customers and our community,” the company added.