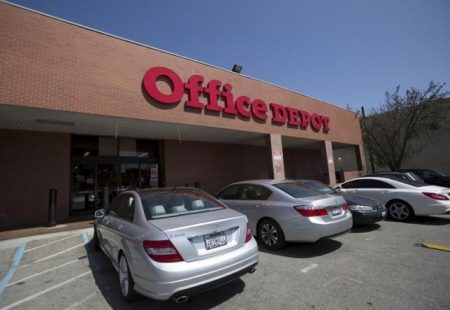 The retail giant has also released its consolidated financial results for the third quarter.

Office Depot Inc. has announced it has completed the acquisition of CompuCom Systems Inc. The CEO of the office supplies retailer has described the completion of the Texas-absed IT services provider as “an important milestone […] on a longer-term journey to transform Office Depot from the traditional provider of primarily office products into a broader product and business services platform.”

Gerry Smith continued: “The first step in this transformation was the strategic acquisition of CompuCom, which adds award-winning, enterprise managed workplace services capabilities to our portfolio. This acquisition was quickly followed by the launch earlier this week of BizBox, our new business services platform focused on small and medium-sized business owners. These are key building blocks to deepening our customer relationships and realizing our vision of becoming a services-driven company.”

Office Depot also released its financial results for the third quarter of 2017, and they presented a somewhat negative picture for the retailer. Total sales for the quarter were $2.62billion (€2.24billion), an 8 percent drop from $2.83billion (€2.42billion) in the same period last year – consistent with an 8 percent decline in the Year To Date figures compared to 2016.