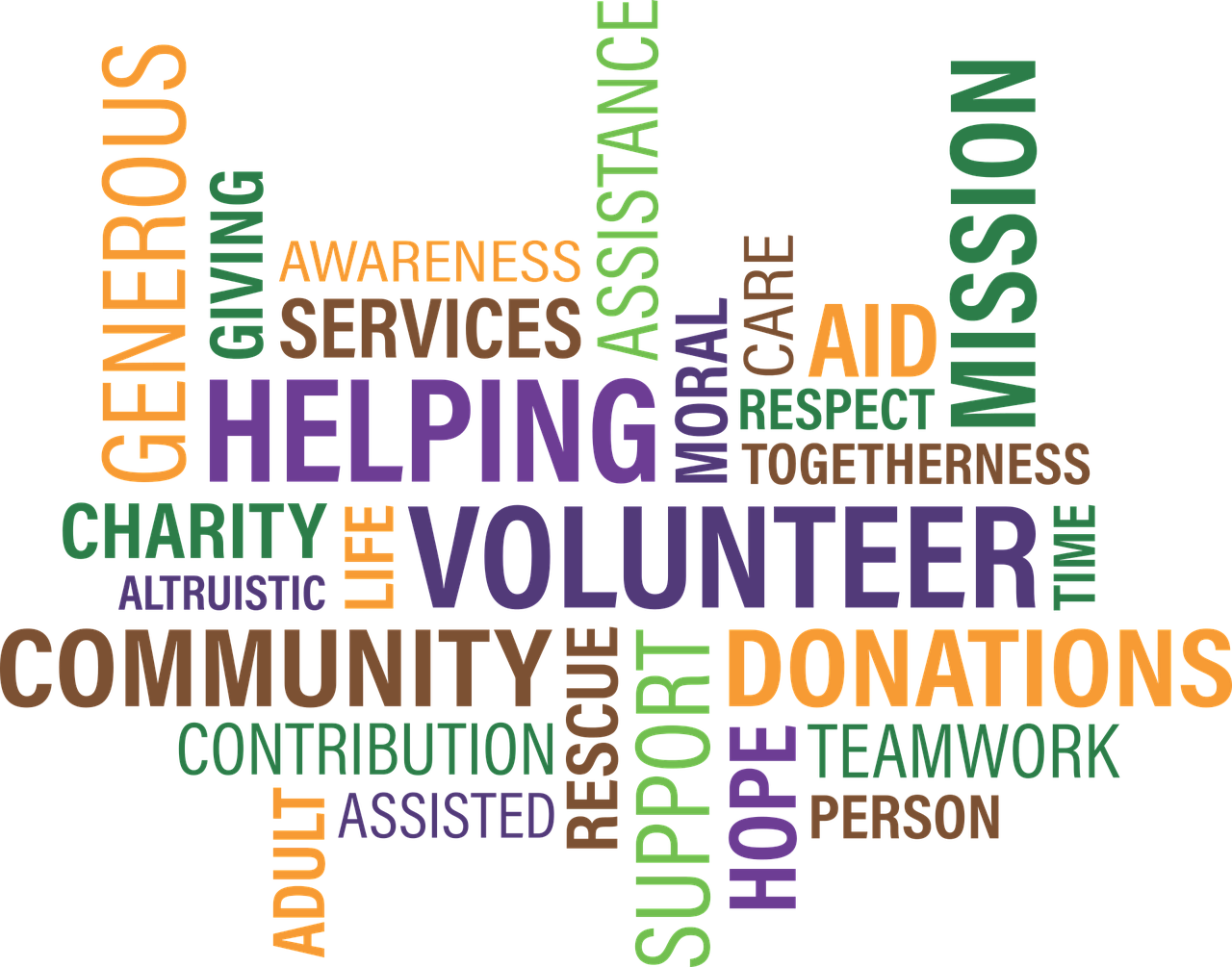 Canon U.S.A. and Brother have both made donations of thousands of dollars to American relief organisations to aid with Hurricane Harvey recovery work

In the wake of Hurricane Harvey, which battered the United States, causing widespread flooding and leaving thousands homeless and in need of urgent relief – including medical supplies – Canon U.S.A. announced on 5 September 2017 that it will be making a financial contribution to help fund relief efforts.

The donation of $100, 000 (€83,000) will be received by Americares, a health-focused relief organisation which responds to humanitarian and natural disasters across the globe, attending an average of 30 per year. As part of its relief work, Americares “establishes long-term recovery projects and and brings disaster preparedness programs to vulnerable communities.” The organisation has provided aid during previous US hurricane disasters such as Hurricane Ike in 2008 and the infamous Hurricane Katrina which caused such widespread damage back in 2005.

Speaking of Canon U.S.A Inc.’s donation, the company’s chairman, Joe Adachi, commented, “On behalf of all employees at Canon U.S.A. we extend our heartfelt thoughts and prayers to our customers, partners and all the people in the communities affected by Hurricane Harvey.” He went on to add, “May you have strength, peace and hope during this difficult time.”

On 6 September 2017, Brother Industries, Ltd., also announced that it would be donating money toward recovery in the wake of America’s latest natural disaster, pledging $50, 000 (€41,500) to the American Red Cross “to help with the relief efforts following the damage caused by Hurricane Harvey in the United States.”