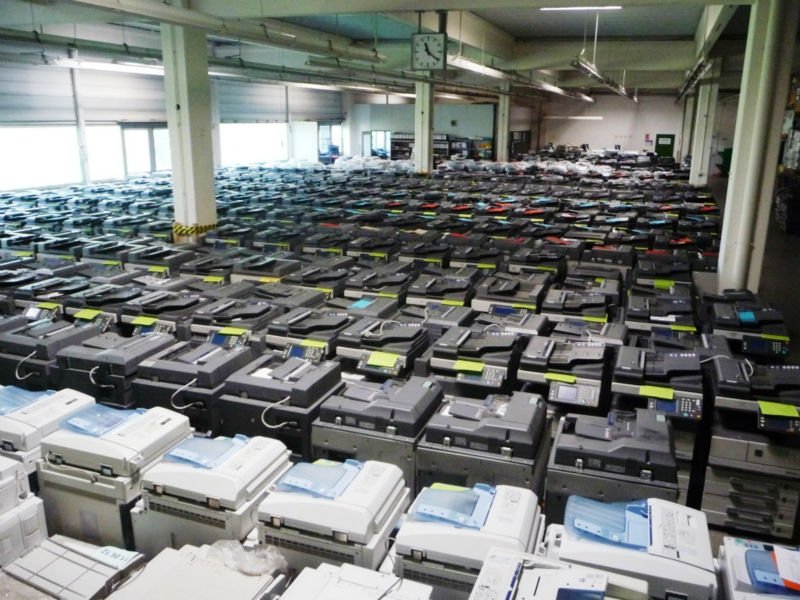 The “big 15” printer OEMs have said they’ve increased printer energy efficiency by “more than one third” since 2011.

ChannelBiz reported on the announcement by EuroVAPrint, an association “grouping all major manufacturers of imaging equipment that operate in Europe”, which stated that its members have “slash[ed] energy consumption” in their machines “to please Europe”, and that their “self-regulation is said to have worked”. This includes boosting energy efficiency of products “by more than one third in Europe” between 2011 and 2014.

The self-regulation initiative, known as the voluntary agreement (VA), was endorsed by the European Commission, and has required the OEMs to “comply with a strict set of design and information requirements related to energy consumption, recyclability and optimised use of paper”. In addition, market coverage for the VA-compliant companies is now said to be “more than 99 percent”, according to EuroVAPrint.

An independent inspector “overseeing and reporting on” the VA reported in a recent energy efficiency report that energy consumption from inkjet products “had been reduced by 35.6 percent” between 2011 and 2014, while the “sales and energy consumption of non-compliant products” in the region in that same period “have been more than halved”.

Maxime Furkel of Lexmark, and President of EuroVAPrint, commented: “For the fourth year in a row, our industry is able to demonstrate not only impressive energy efficiency results but also how self-regulation can be a successful policy alternative for Europe. More than 97 percent of the printers our industry puts on the market are compliant to the standards we agreed.”