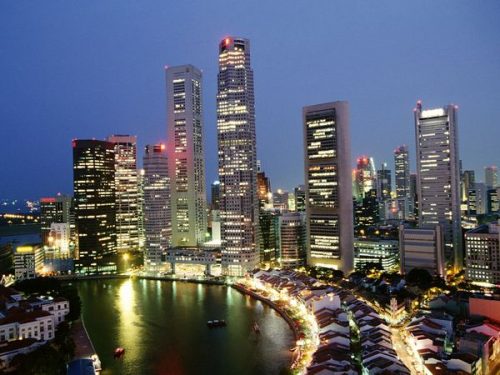 A High Court judgement has ruled against counterclaims by infringement defendants.

The Singapore High Court has ruled that it does not possess the jurisdiction to revoke patents, via counterclaims in infringement proceedings, reports Lexology. Previously, defendants accused of patent infringement have been able to argue for the revocation of the patent they have infringed, rather than just its validity.

Section 80(1) of the Singapore Patents Act, 2005 mentions only that the Registrar of Patents may revoke a patent. It was argued, as result of this section, that the Singaporean Parliament specifically meant for the High Court to have no powers of revocation.

The Singapore Patents Act is based on the UK Patents Act 1977, and section 80(1) was based on the UK section 72(1); this expressly states the power to revoke a patent belongs to the court and the comptroller (the UK equivalent of the Registrar). Therefore, it is argued the omission of the court in the Singaporean legislation was a deliberate decision, not an oversight.

Alongside its decision, the High Court observed that, unlike a claim for invalidation, a claim for revocation can be made prior to action for infringement commencing, and is not required to come afterwards.

The Court also made a distinction between patent invalidation and patent revocation. A claim for invalidation is an in personam action, against an individual. Even if successful, the patent still remains applicable until revoked. A claim for revocation, however, is in rem, against the patent itself, and conclusive against the world. Therefore, the court must have jurisdiction in rem in order to have the power to hear and determine revocation actions.