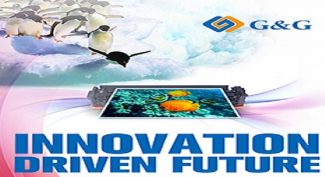 The company has announced that it is looking for a new local distributor to supply its products in Argentina.

Following Ninestar’s decision to terminate its business relationship with former distributor, G&G Argentina S.A., at the end of 2017, the company reveals it is now seeking a new Argentine company to be its sole national distributor.

Ninestar describes Argentina as an “important sales market” and says that once it has found a new distributor, the news will be announced via the company website.