Ninestar one of Chinese top 500 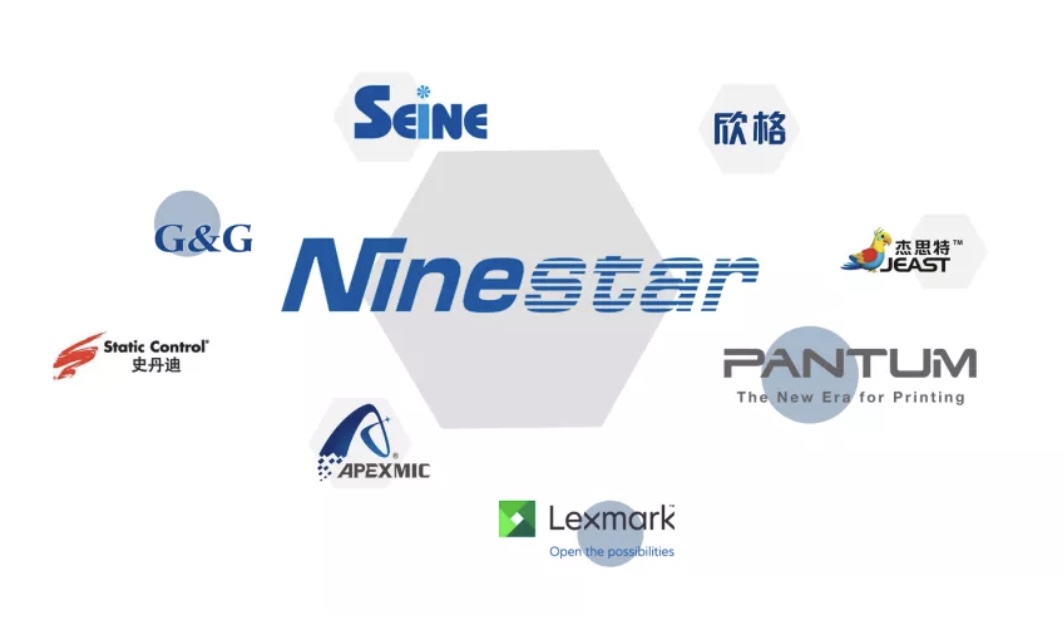 The company announced that the ‘Top 500 Chinese Enterprises Patents’ list was officially released at an event in Guangzhou and Ninestar has been named 155th on the list.

Recently, the list of ‘Top 500 Chinese Enterprises Patents’ was released for the first time at the 2019 China Marketing International Academic Annual Conference and China Creation Exhibition Forum held in Guangzhou, which mainly focuses on the comprehensive evaluation of the enterprise’s patent layout, application quality and technology innovation.

The list includes nine evaluation indicators, such as quantity, family degree and patent degree. It calculates, counts and analyses the patents of enterprises registered in China by using the method of “artificial intelligence + big data analysis”, and finally obtains the score of patent strength of enterprises.