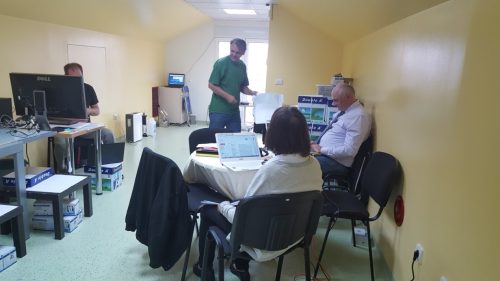 The company has revealed that its Croatian distributor organised a laboratory page yield testing of its G&G toner cartridges.

Ninestar announced that its exclusive Croatian distributor, Taurus Info D.O.O. “has made a great effort in the past two years” and set up a laboratory page yield testing of Ninestar’s G&G toner cartridges.

As a result of the testing in the Croatian laboratory, it was discovered that Ninestar “produces high quality toners” and reveals that G&G toners “are comparable to” those produced by OEMs.