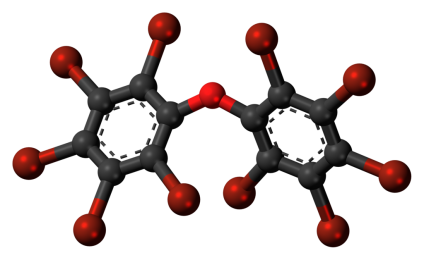 A 104-page draft of a risk assessment report has been unveiled by Australia’s national chemicals agency, Nicnas, regarding the importing, usage and effects of flame retardant chemical DecaBDE.

As Chemical Watch reports, DecaBDE is currently listed as a priority existing chemical (PEC) in Australia.

The report drafted by Nicnas examines currently available evidence on the use of the substance and its effect on health, workers and the environment. It analyses the chemical’s import volume trends, its usage according to industry sector, studies of its effects, and the different regulatory initiatives controlling its usage in different countries.

The report does not offer specific policy recommendations, but instead advises the Australian government to “explore options” for the management of both the usage and importation of DecaBDE based on the evidence it has collected.

The Nicnas draft report can be found here.

DecaBDE has been making headlines on a regular basis of late, including in the remanufacturing industry, due to the discovery of “excessive” levels of the chemical found in some new-build cartridges.

In January of this year, Samsung announced it was investigating how the flame retardant came to be found in one of its TV sets sold in the USA.

A month after Samsung’s announcement, the EU revealed it was toughening up its pollutant rules on persistent organic pollutants (POPs) which include DecaBDE, though various NGOs still described the new concentration limit as being too high, describing it as a “permission slip to contaminate”.

Most recently, Taiwan announced it was introducing controls on the substance; where previously DecaBDE was listed in the country as a Class 4 toxic substance, it now falls under Classes 1 and 2.

DecaBDE was banned by the Stockholm Convention back in 2017, along with SCCPs (short-chain chlorinated paraffins).